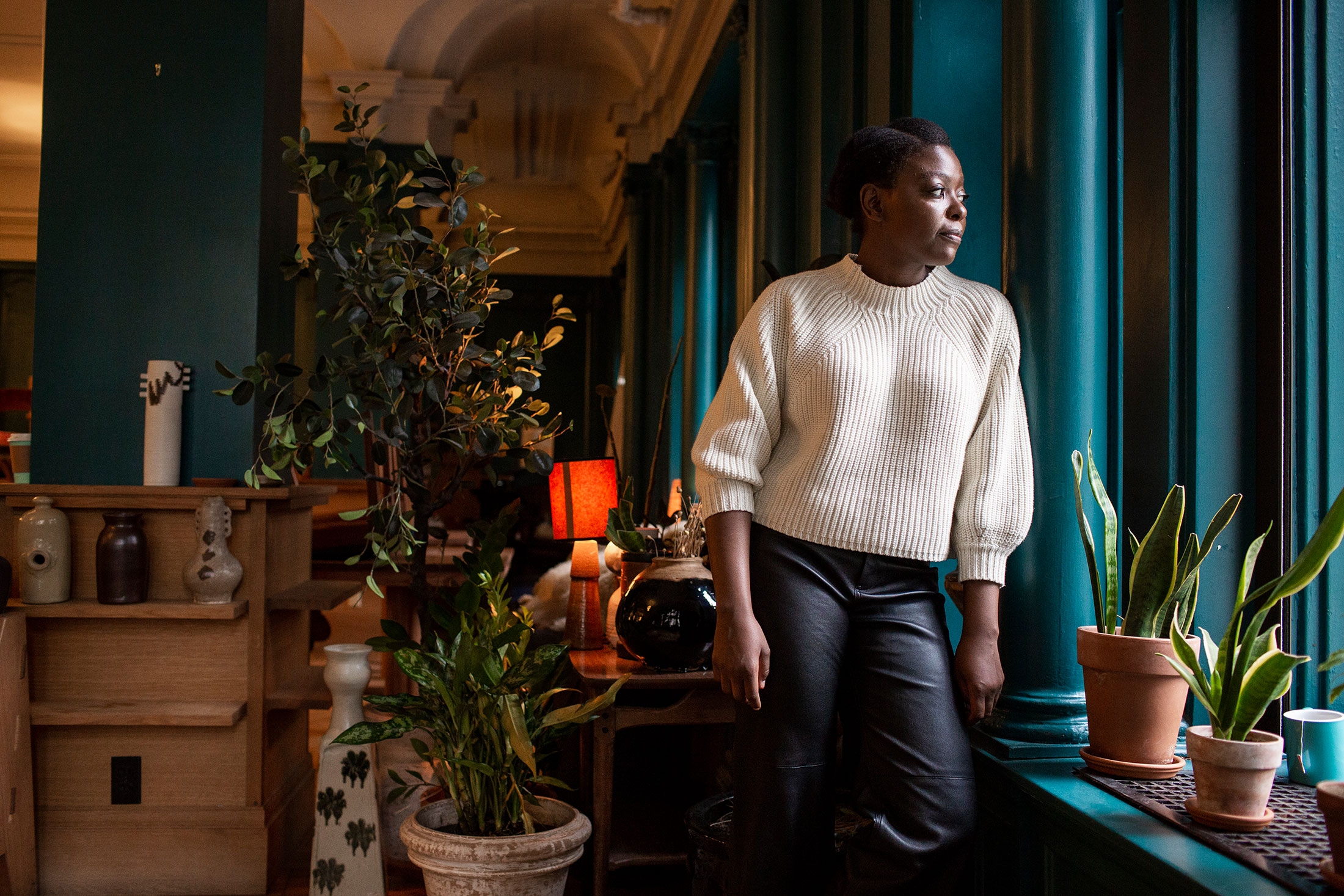 Sinikiwe Dhliwayo is a NY-based producer, yoga instructor, and the founder of Naaya, centered around grounding people of color in their wellbeing by offering yoga, workshops, and meditation available through regular classes at accessible, discounted costing.

Born in Zimbabwe, Sinikiwe moved to New York in middle school and built a career as a creative producer before founding Naaya in 2018. This December, Naaya will launch a 200-hour yoga teacher training, available at half the price of a typical course. Learn more about Naaya and the course here.

Photographed by Erica Gannett at the Freehand Hotel in NYC 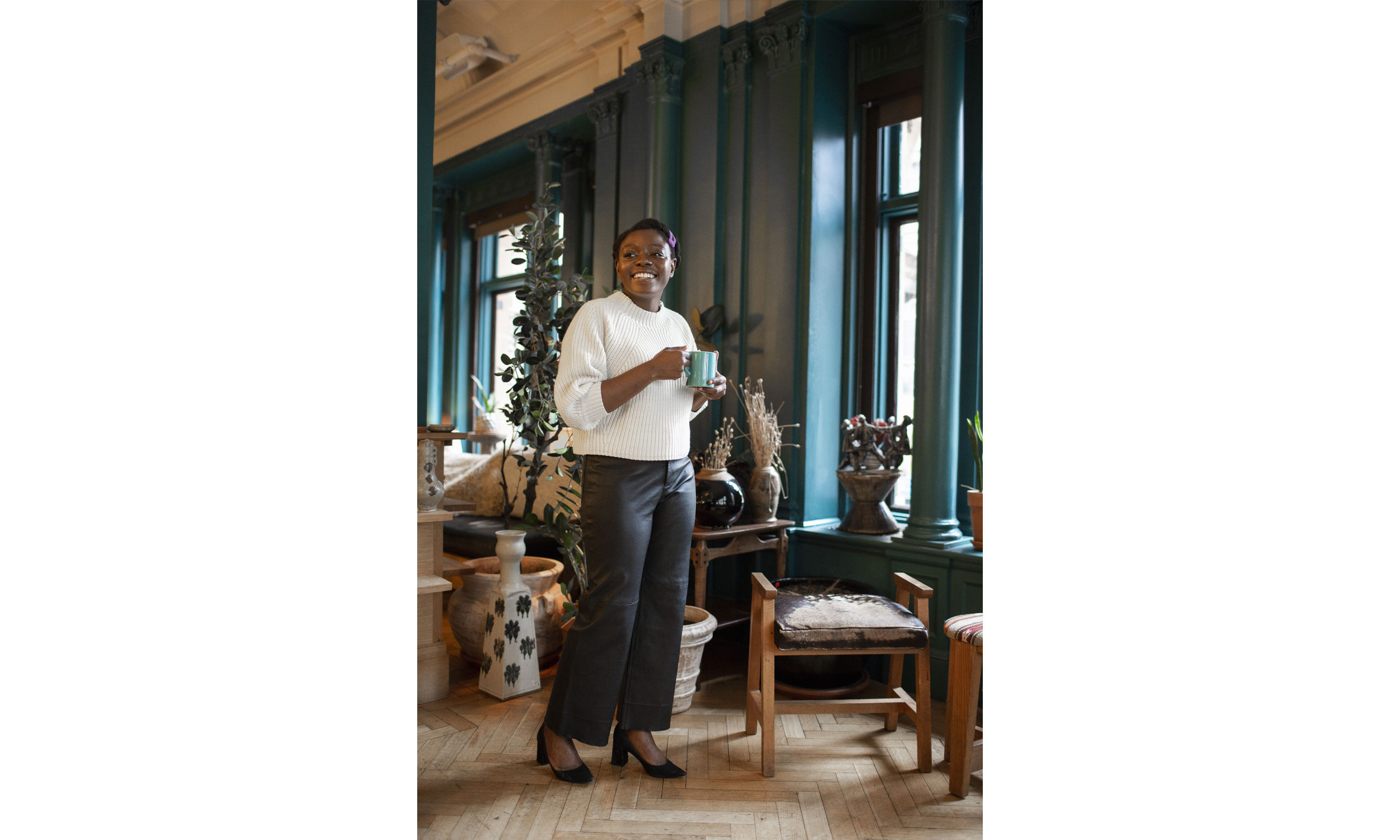 What do you wish people understood about the need for diversity in wellness?

I played three sports growing up and was never on team yoga until I got injured training for the NYC marathon. I never saw myself reflected in what I thought a “yogi” was...

Although I have the privilege of curating the spaces where I practice now, in the early stages of Naaya I would show up to teach in white spaces and the assumption would be made that I was a fellow student and not a teacher. Then when I would deliver a “satisfactory” class it was often met by weird dismay.

I also experience a lot of hypocrisy in the space. I recently spoke at a conference where no one was engaging with my sister and I when we arrived at the conference. I had to laugh so I didn’t cry, especially since a question came up during the panel about “making spaces more inclusive.” I thought, maybe being kind to people is a good way to start.

In the context of wellness I don’t think that people understand how the system of white supremacy plays a part. That phrase can colloquially cause shudder, but it’s a lot more insidious: It's not putting your mat next to a person of color in a yoga class, it’s telling a black person that they are “well spoken,” and it's not allowing black and brown people to be angry when one of us is killed without warrant and without recourse by the police and yet celebrating when we give grace and forgiveness to those causing us harm. 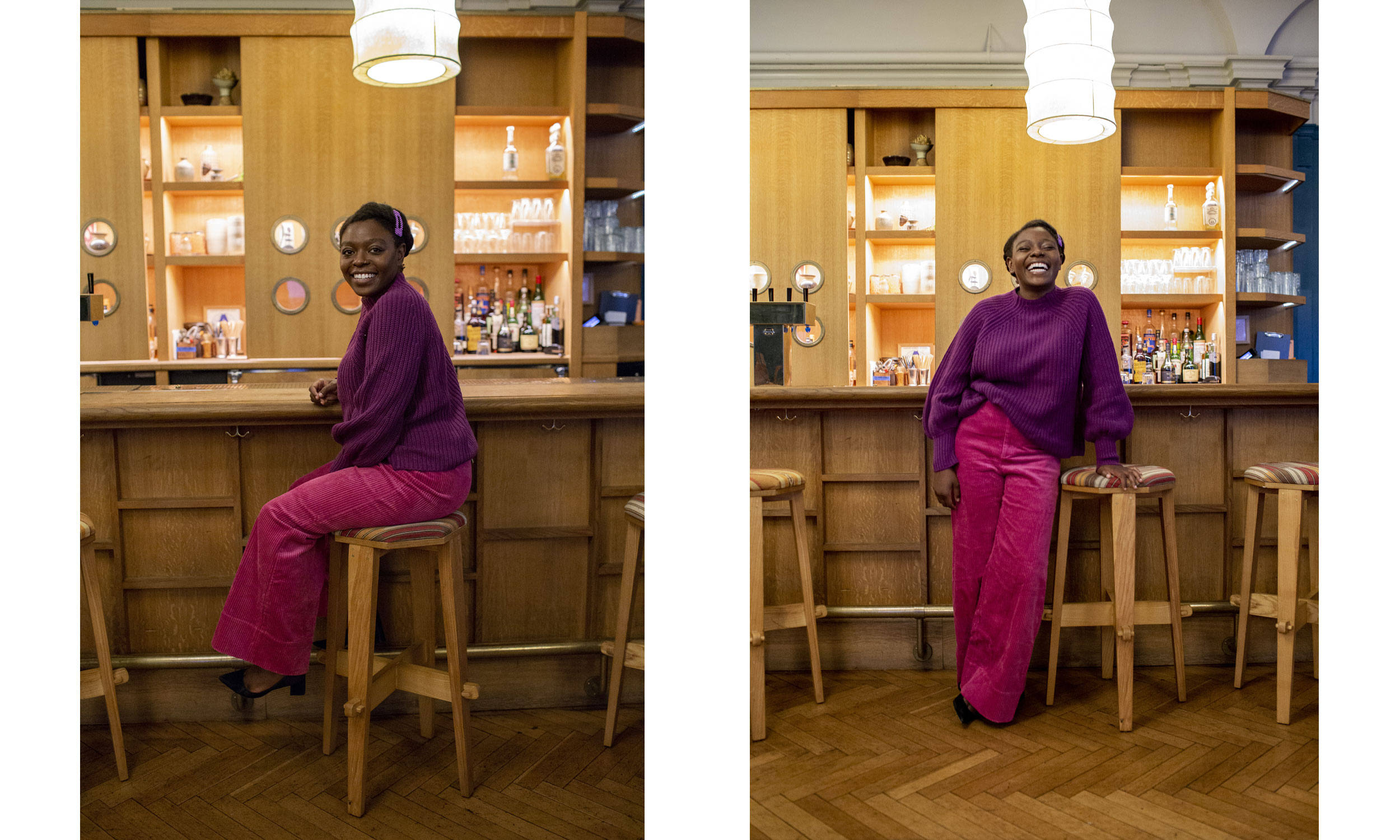 True wellbeing to me is having the agency to decipher what you need and having the resources to get it. On the other hand, wellness as self-optimization or self-indulgence is the version of wellness that tells us that we need to get a facial, always have the newest and most expensive fitness apparel, and should be spending money on expensive wellness classes or new initiatives in order to be ‘well.’

...The term 'wellness' has become such a catch-all that I think maybe the word 'wellbeing' makes more sense. I’m vehement in the practices of yoga and meditation because that's what works for me. Giving people of color agency in their wellbeing means that they have the ability to choose what makes them feel well... maybe that’s yoga, running, or maybe it’s therapy. Despite all that we can’t control, I want us to know that we can choose ourselves and live in the full expression of our joy. 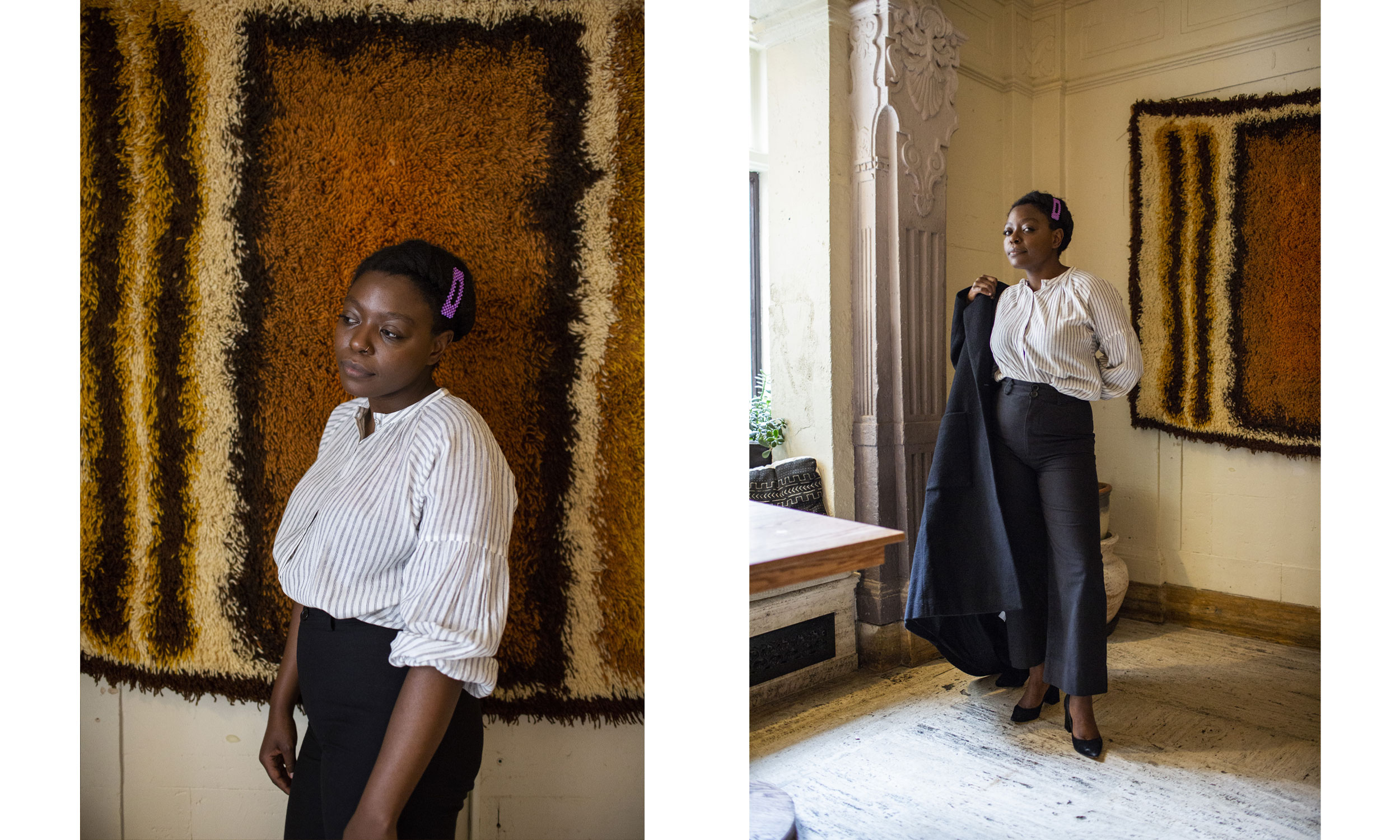 What are some trains of thought or observations that you keep coming back to this fall?

Relationship: I’m finding myself doing the dance of longing to be in a relationship with a partner while also wrestling with thoughts of toxic masculinity, previous hurt, and being rejected after being vulnerable. And does that mean I shouldn’t be vulnerable for fear of being hurt? Not necessarily. I think I’m just redefining what it means for someone to show up for me. Recognizing that I need my space and accessing how I can make it safe for someone to be the fullest expression of themselves.

Accountability: The phrase ‘hurt people hurt people’ has always struck me. I think most people are hurt, in the process of healing from hurt, or don’t possess enough self-awareness that their unresolved hurt is causing harm. I’m recognizing how harsh I can be in a relationship and delving into that source of hurt.