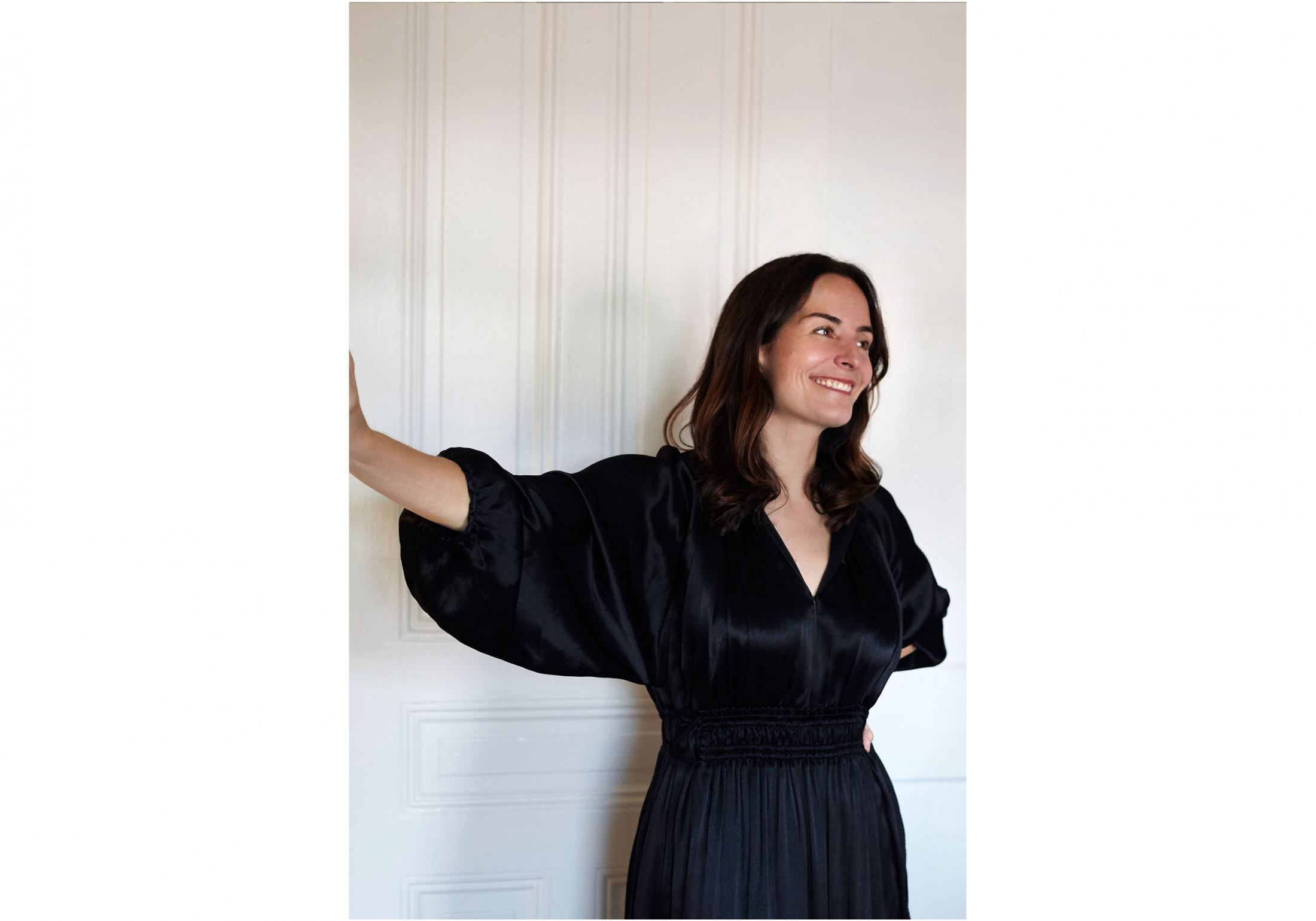 Stella Bugbee is the Editorial Director of NY Mag's "The Cut"

In what ways have you become the woman you've always wanted to be? How has your idea of that woman changed over time?
I don't think I ever had a real idea of what kind of woman I wanted to be, other than strong, outspoken, taken seriously for my ideas—that hasn't changed since I was two years old.
What books are on your nightstand?
I keep Living and Eating by John Pawson/Annie Bell near me at all times. And The New Yorker. Other than that it's always a new book. Just finished Claudia Rankine's beautiful book Citizen and Emily Witt's Future Sex.
What have you changed or done in your life that helps you to thrive?
I take great comfort in the domestic routines I've developed around my family. They ground me and give me so much to think about. Also, I have relaxed my standards, which had allowed me to enjoy things more and worry less.
What's your current curiosity?
Lately I have become more interested in the value and importance of periods of silence—both literally and metaphorically. Silencing destructive thoughts, silencing my need to communicate on social media, etc. Stillness in general is hard for me, but it's a goal I'd like to achieve. Just to sit and be and think in silence.
On a less spiritual note, I am very enamored lately with the idea of designing and building my own house. I have no idea where, but my current fixation is building a small stone house, somewhere on a lot of land. Ideally I would be involved in the building too.
PHOTOGRAPH BY TIM HOUT