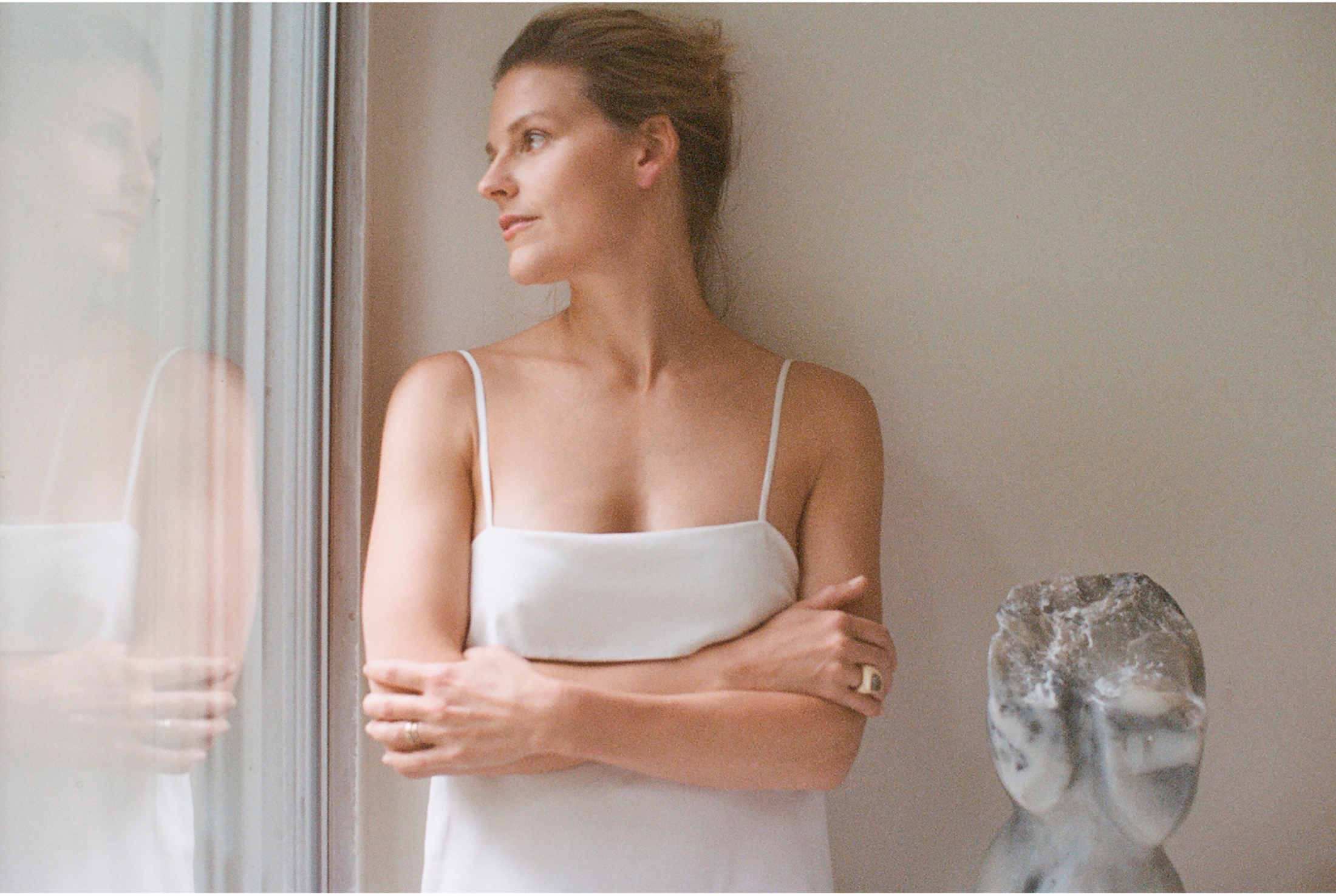 From restrained, blurred collage work to detailed pencil drawings, the work of Los Angeles artist Claire Oswalt is wide-reaching…as was her path to get to where she is now. Growing up in Texas, Claire found art later “or later than most,” she explains, and didn’t consider it as a career until she found herself on the West Coast. Today, she creates work that spans mediums, drawing from her experience, her surroundings, and reflecting on life in LA, where (in Joan Didion’s words), the “ineradicable suspicion that things better work here” rings true. 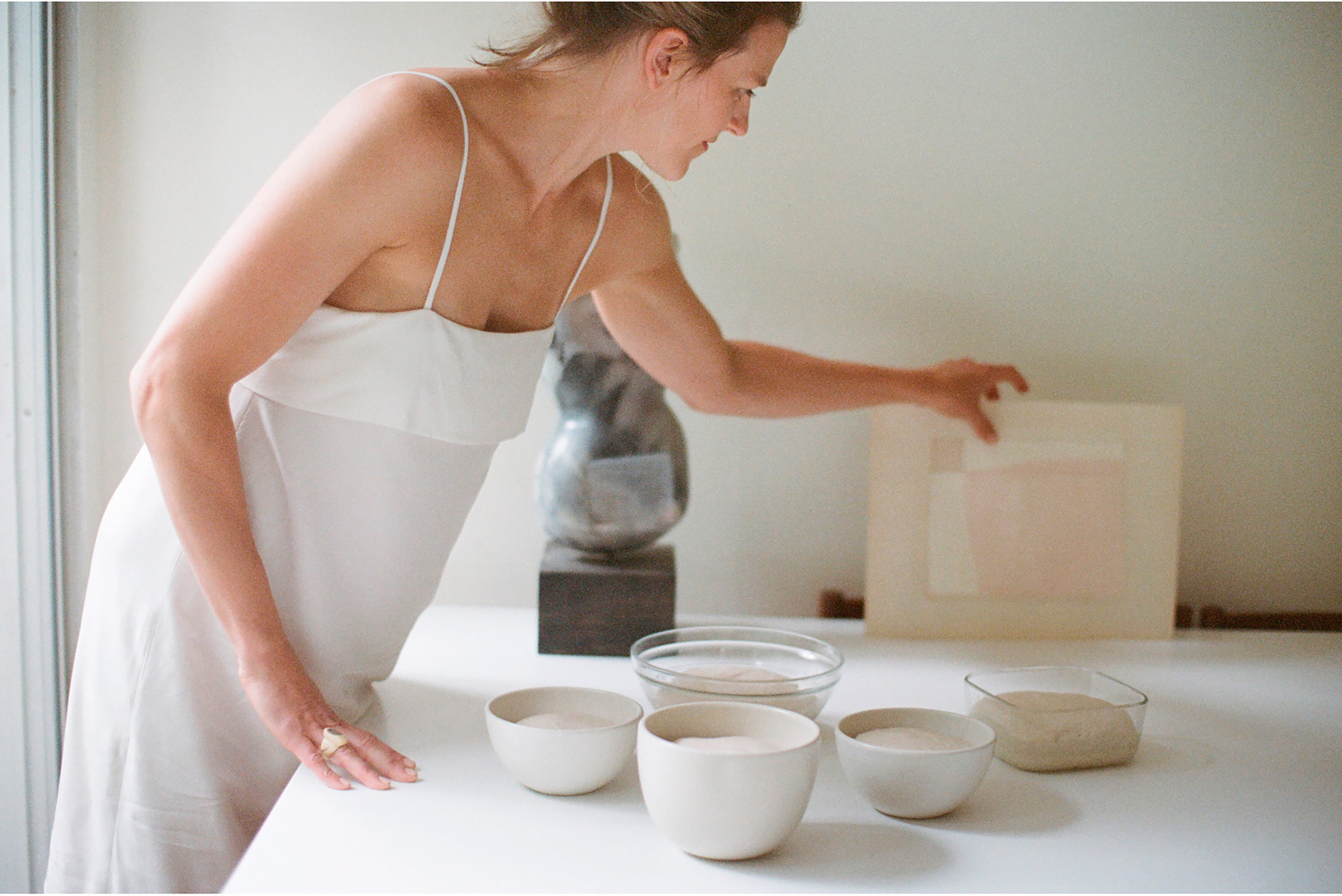 We have recently become interested in Sister Corita Kent’s list of “rules.” What are some of your own “rules” for living + working?
1. Be comfortable in the discomfort – change is on the horizon and it will inevitably take you somewhere interesting. 2. If you’re stuck, get up and leave – the answer usually is not within the room you are sitting. 3. If there is any ounce of initial doubt, linger there for a moment and explore it. There is a reason it exists. 4. If a piece is not singing to you, don’t be afraid of wiping the page clean and starting again. You learned from the experience, but you don’t need the paper to record it. 5. Put your f***ing phone down when you’re with your kids.
What’s the best story you’ve heard this month?
Our nanny, Sindis, told me the most incredible story of crossing the Mexican desert with a coyote at the age of 14. She faced starvation and hypothermia until a young boy seemingly appeared out of nowhere giving her hallucinogenic drugs and guidance in order to get her to the van across the border that would take her to her mother. It’s completely beyond my comprehension. 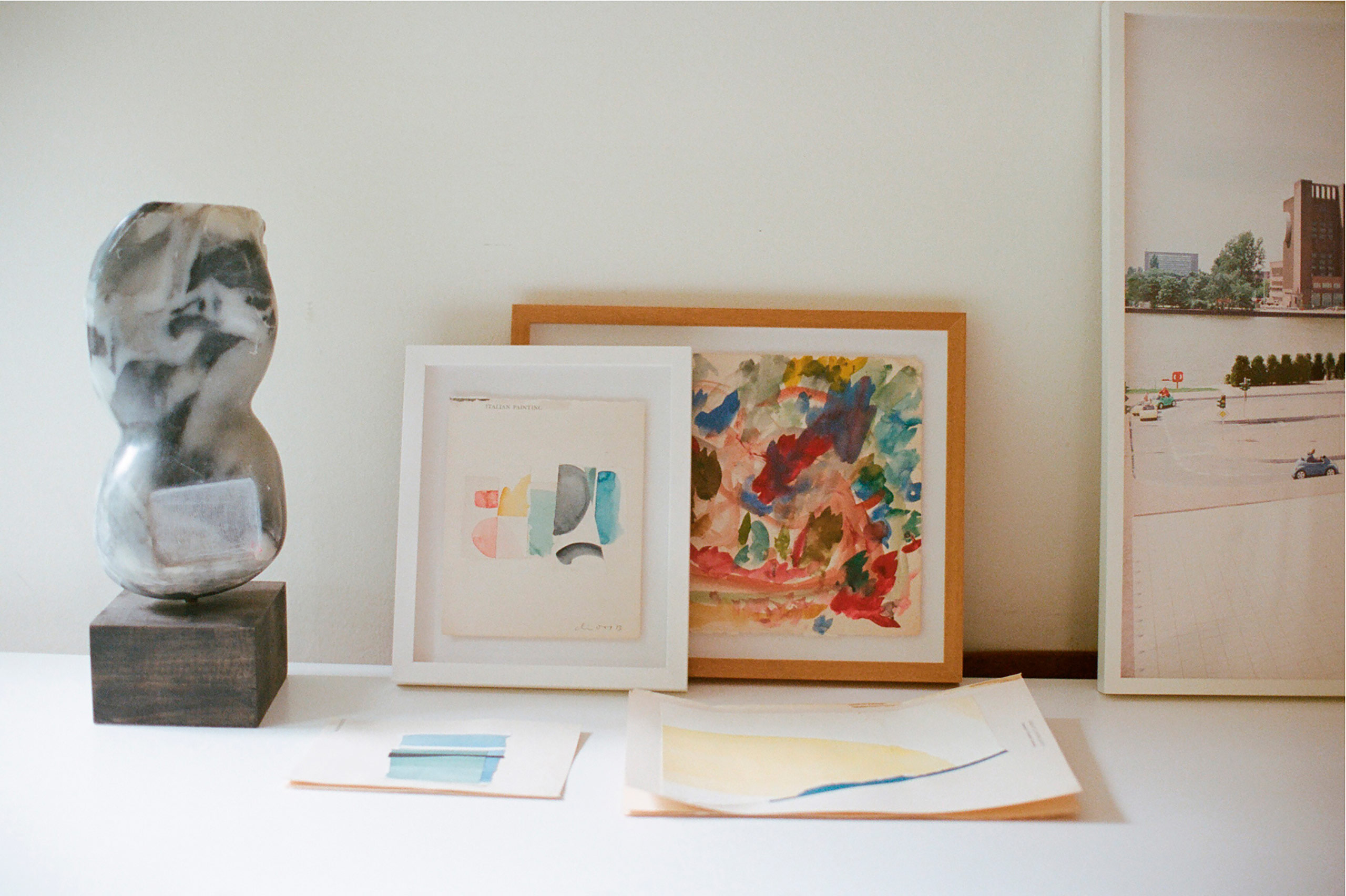 What objects have been most significant to you lately?
I recently took down, moved, and rehung all the art in our house. So, at this moment I am learning new things from old pieces. And I bought the most incredible oil painting at the flea market. I am guessing France, 1930’s. I will be taking it to Antiques Roadshow. Joking. (Not joking).
Please describe your last month in a word.
Blurred  .
What do you make for a dinner party? Can you share the menu?
Fish tacos, guacamole, and a pitcher of homemade margaritas. 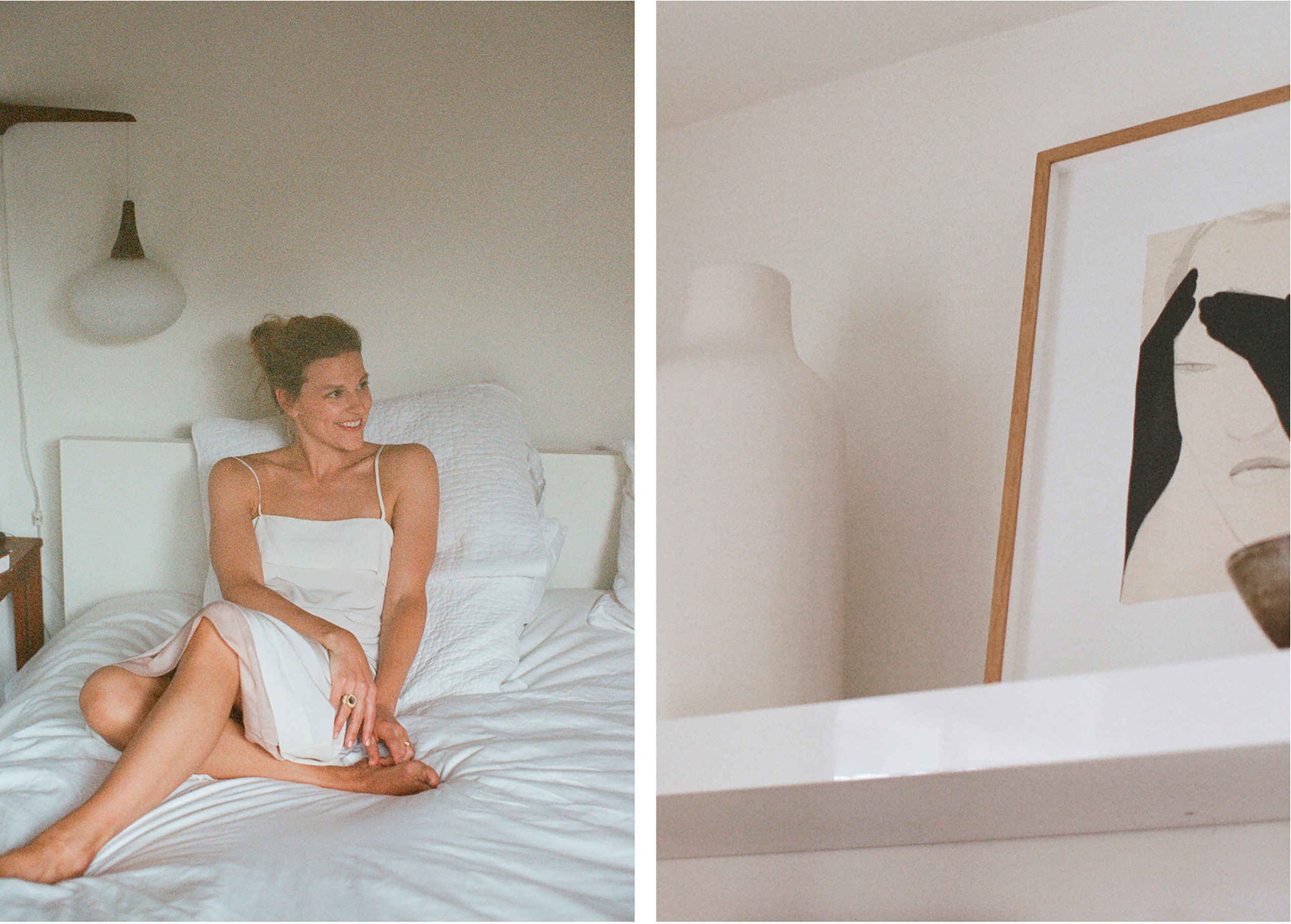 What do you make for dinner alone? Can you share a recipe?
Drizzle olive oil over a piece of my husband’s homemade sourdough bread. Toast it. Add mayonnaise, sliced cucumber and hard boiled egg. Salt, pepper, done.
Do you have a mentor?
No. I live by an ever-growing compilation of advice that I’ve gotten over the years.
A great artist gets inspiration from anywhere — what are some of the most unusual sources of inspiration for you?
I wouldn’t call it unusual, but the music I am playing while working can change that piece of work entirely. Perhaps it is the music itself – Steve Reich’s repetition of the same two notes – or maybe it’s the lyrics that will spur a thought in me that will, in turn, spur an action on paper. Who knows? The neat part of it is that something as circumstantial as what your iTunes shuffle is playing may have a lasting effect. 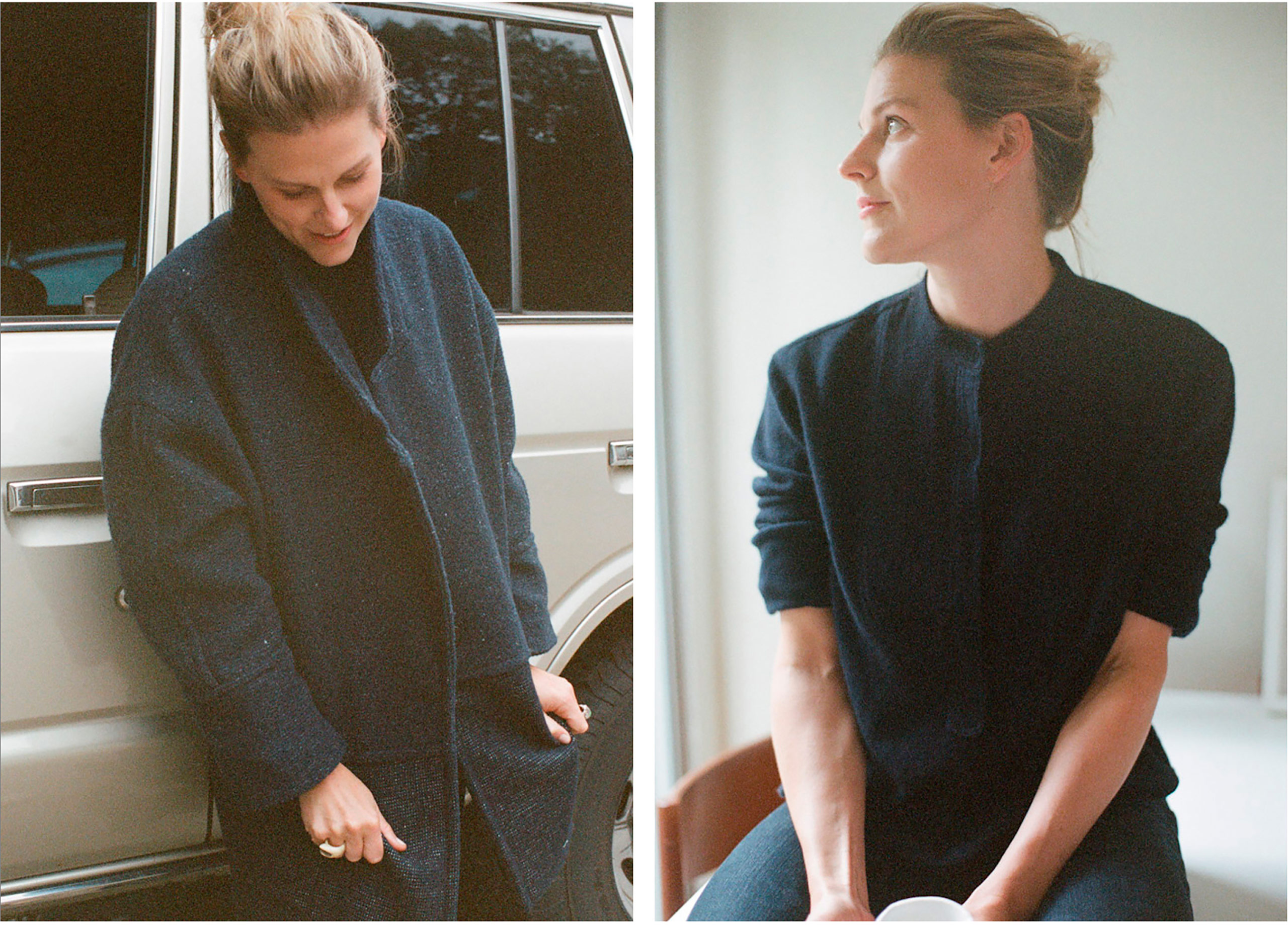 What’s the most exciting thing you’ve recently discovered?
Gin.
What are you serious about?
As selfish as it may sound, I have one shot on this Earth. I want to do with it as I wish. Why waste time with nonsense and social graces? I want the adventure.
What things will you never take seriously?
Instagram 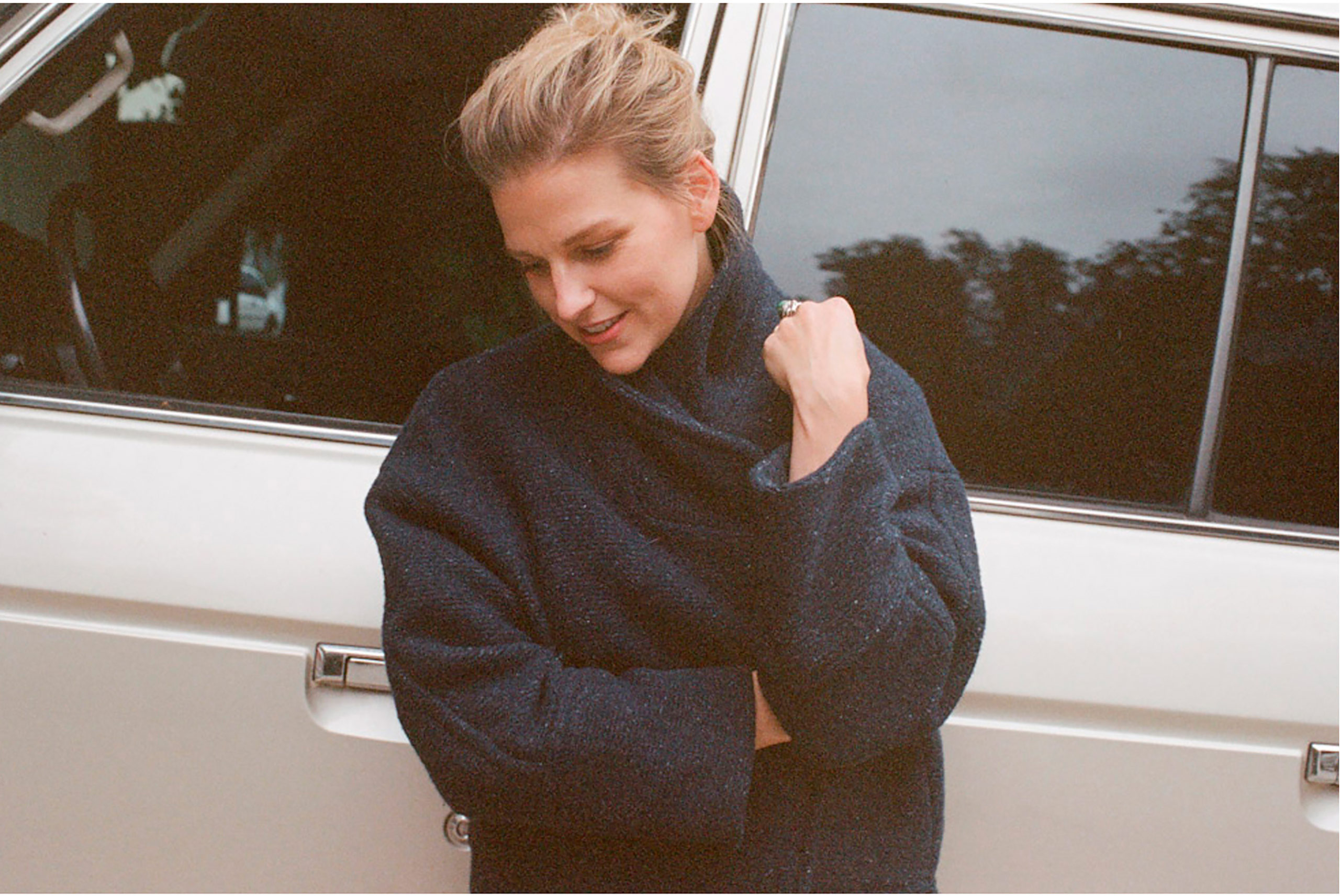