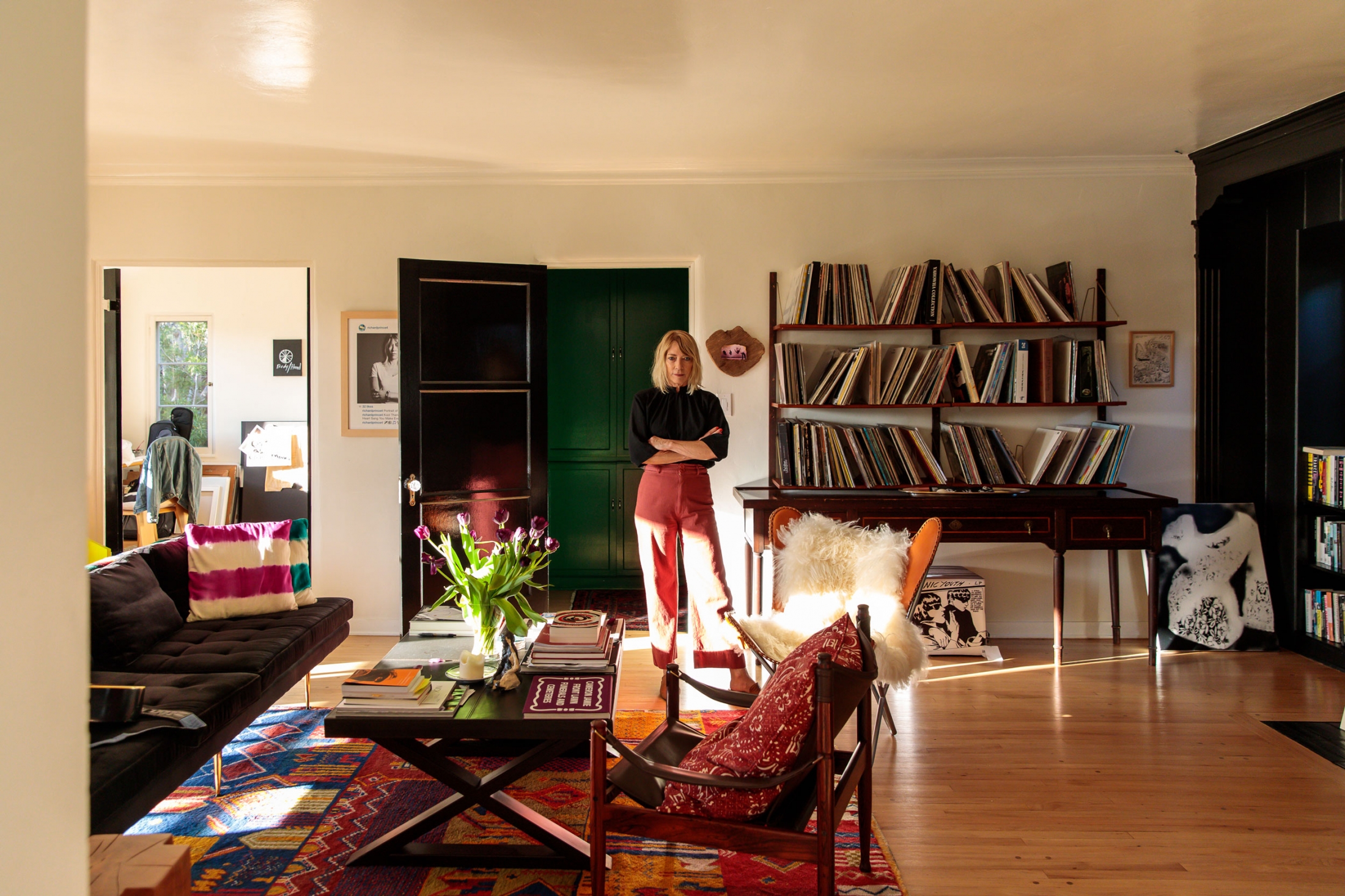 Kim Gordon needs no introduction — musician, artist, writer, performer, designer. As frontwoman of the band Sonic Youth, she is iconic. She’s someone you abandon any semblance of “cool” around, and just instead earnestly admit she’s a legend. Kim is one of the boldest women in music, who for the entirety of her career has been a pioneer and rule breaker, embracing experiment and the unexpected, and carrying that over into multiple disciplines. As a woman, she reminds us to intelligently rebel, to ask questions, to constantly evolve. Last week, we spent an afternoon with Kim at her home in East Los Angeles.
Starting with Kim, we will also be donating a portion of the sales of each Apiece Apart Woman story to an organization of the featured woman’s choice. Kim has selected a part of sales that run through the weekend to be donated to Planned Parenthood.
Photos by Ingalls Photo; production + text by Leigh Patterson 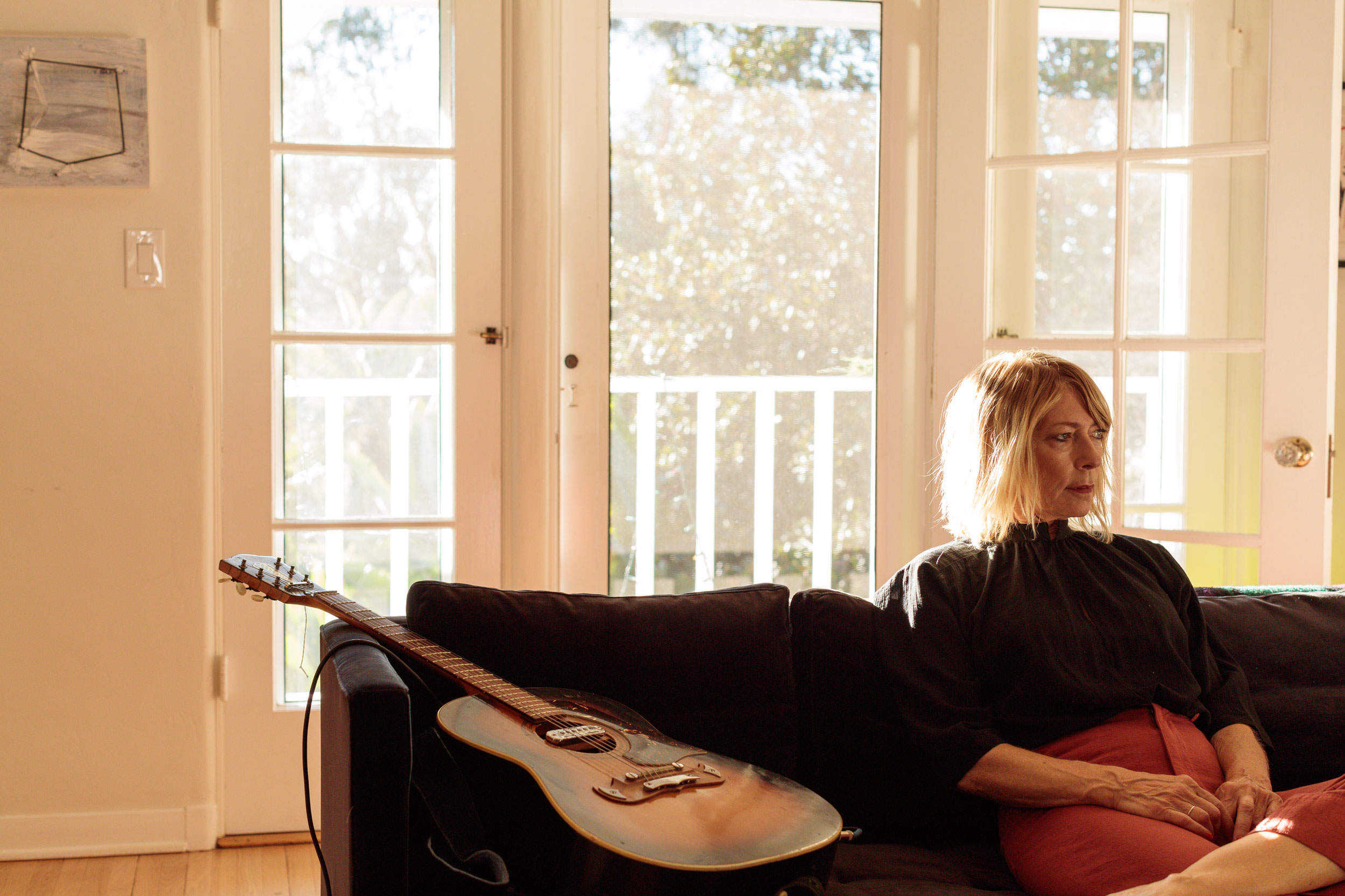 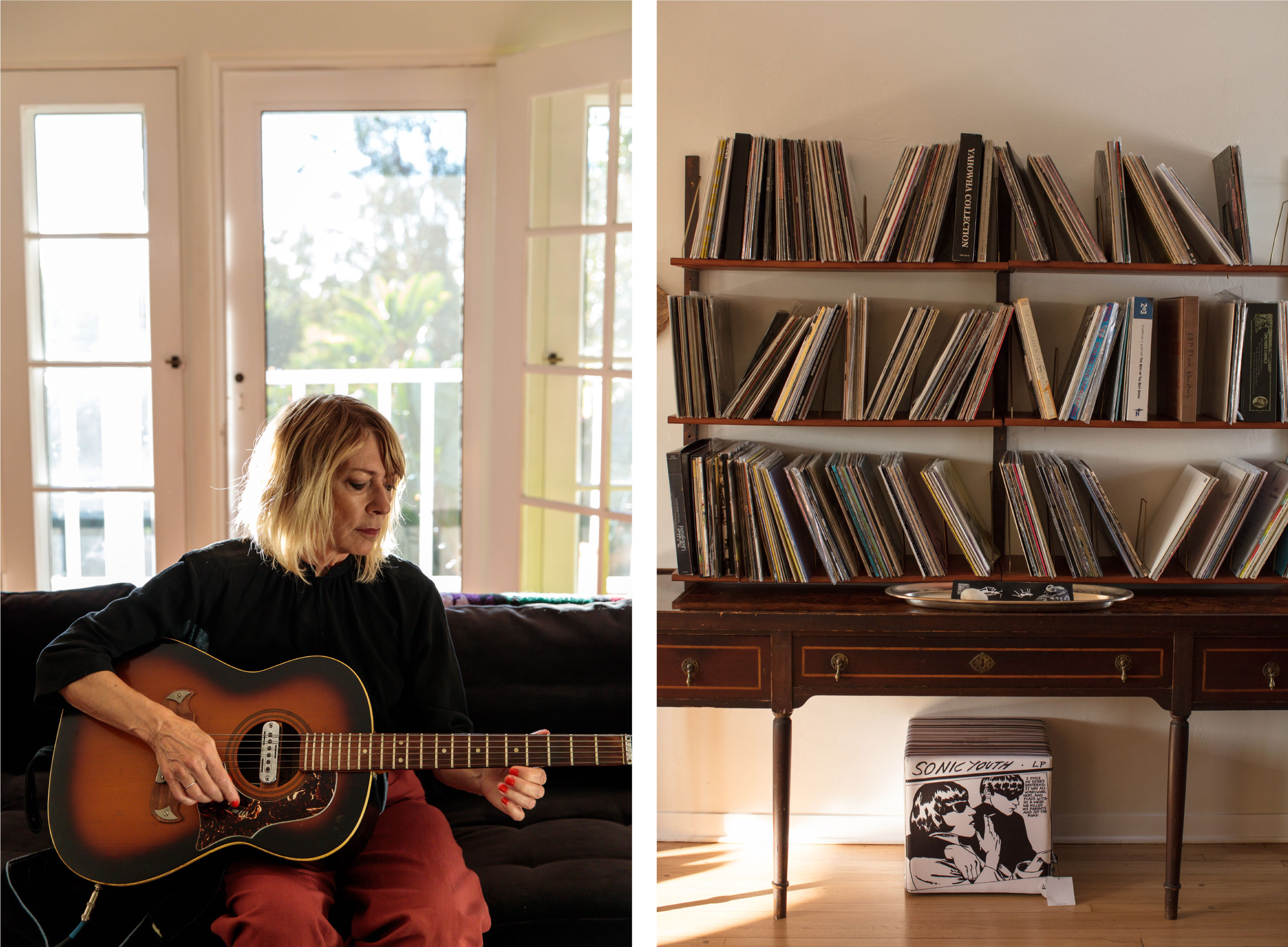 What sort of overlap do you see in yourself as a musician and as a visual artist? What do each medium give you the space to express differently?
They’re both means of expression, although for me visual art is more of an intellectual practice and music is more visceral and intuitive. However, there is some crossover … like painting, which has a performative aspect, and I’ve done a few more composed pieces that include music as a type of performance art. 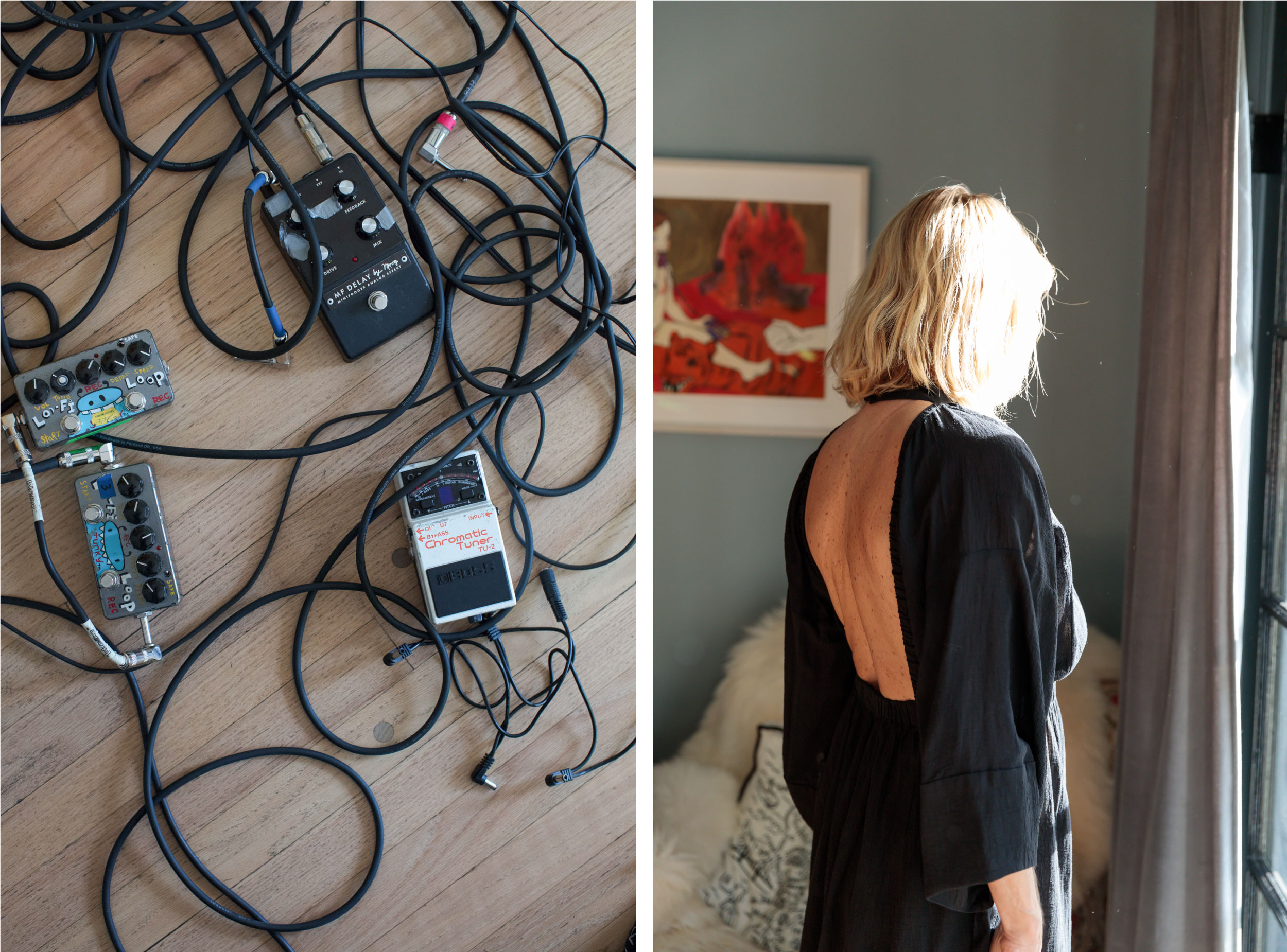 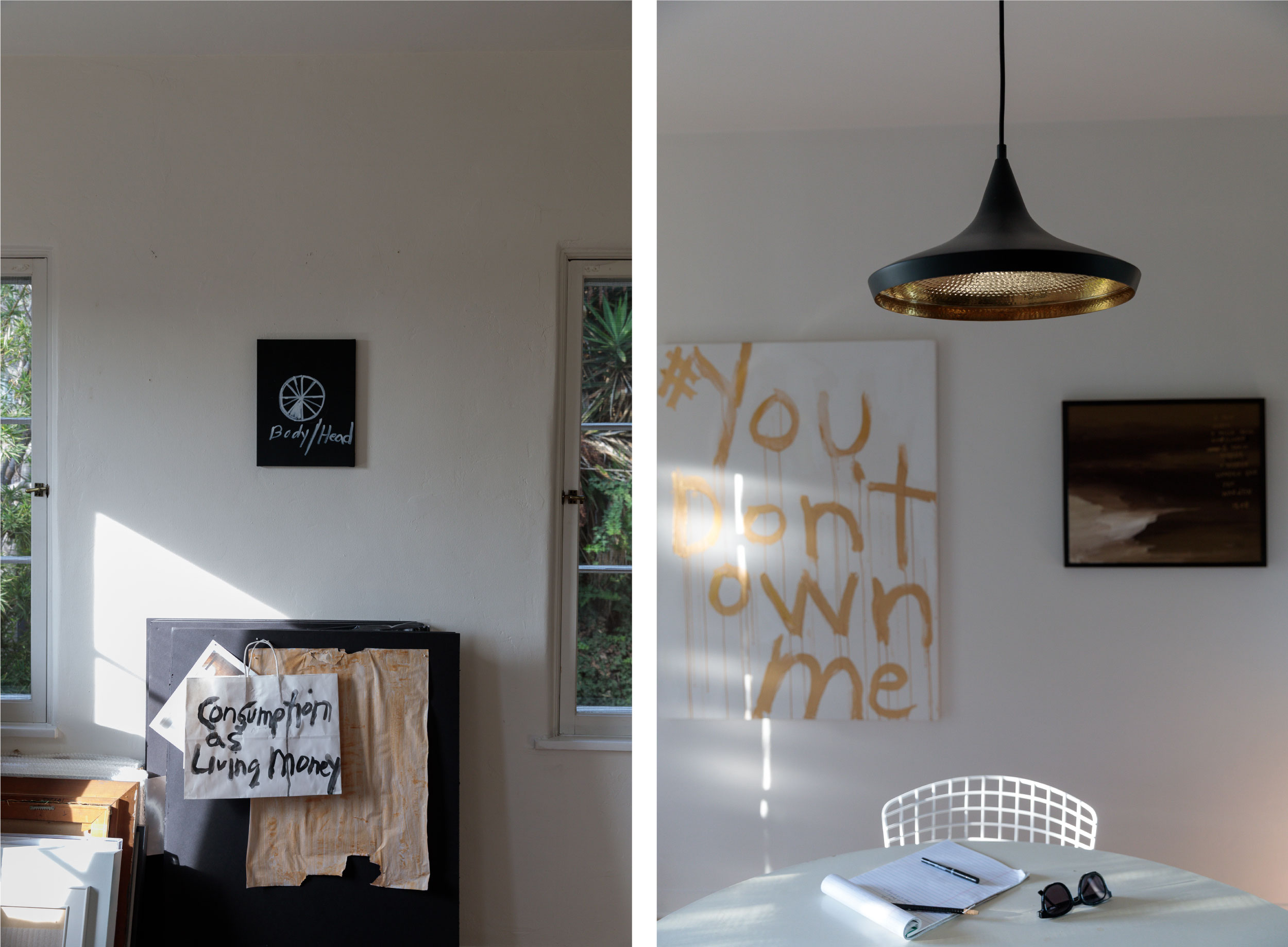 When do you feel the most in your power or the most connected to yourself?
I feel most connected to myself when I’m in action — playing music, in the process of writing, or working on a painting or art idea. It’s almost a contradiction because it’s also a way of forgetting about myself, losing a self-consciousness, and really escaping.
What is an as of yet unrealized project of yours?
I love film and would really like to do something in that medium… also TV, which is such a a vital medium right now, with more and more freedom in it. 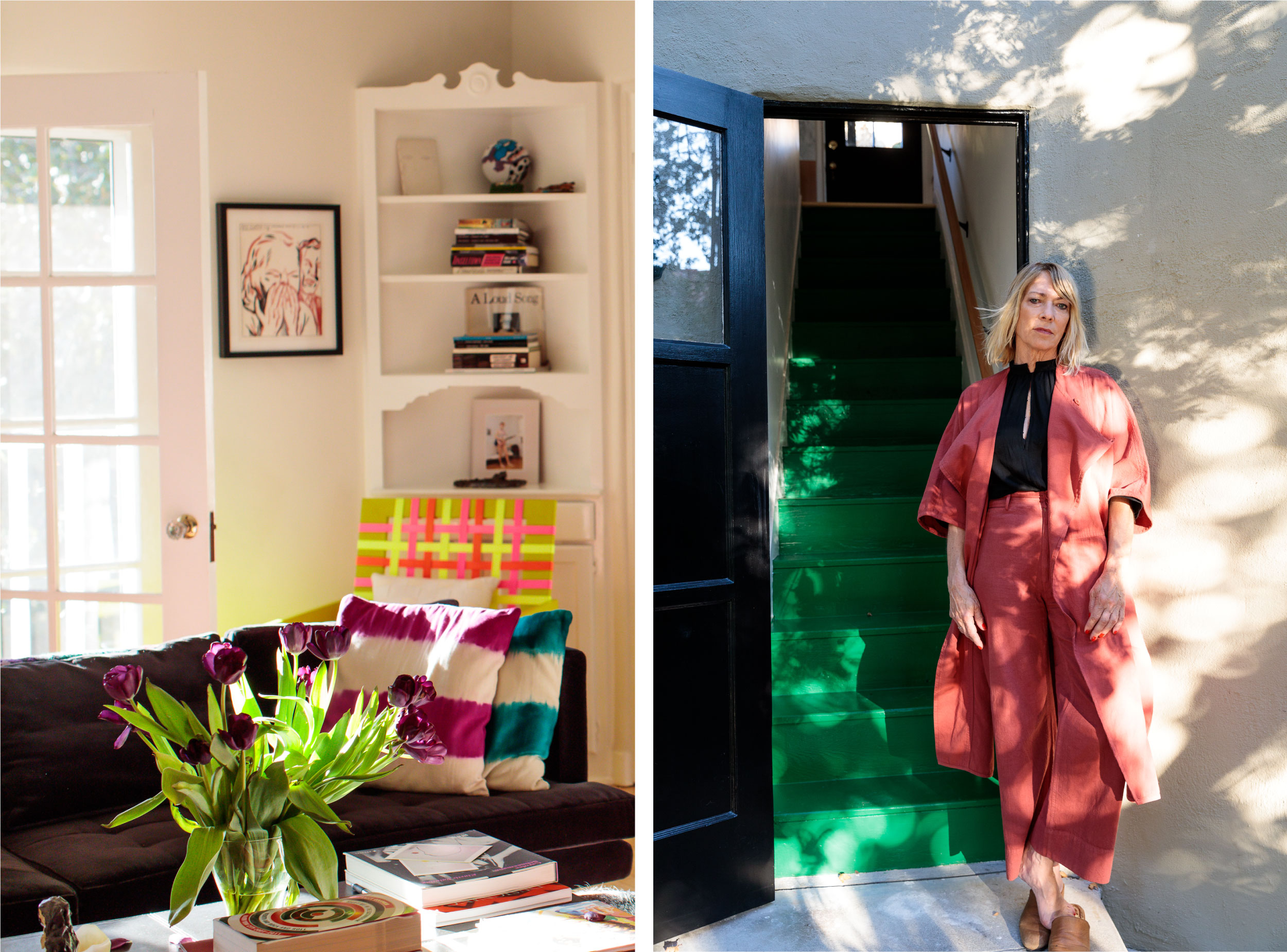 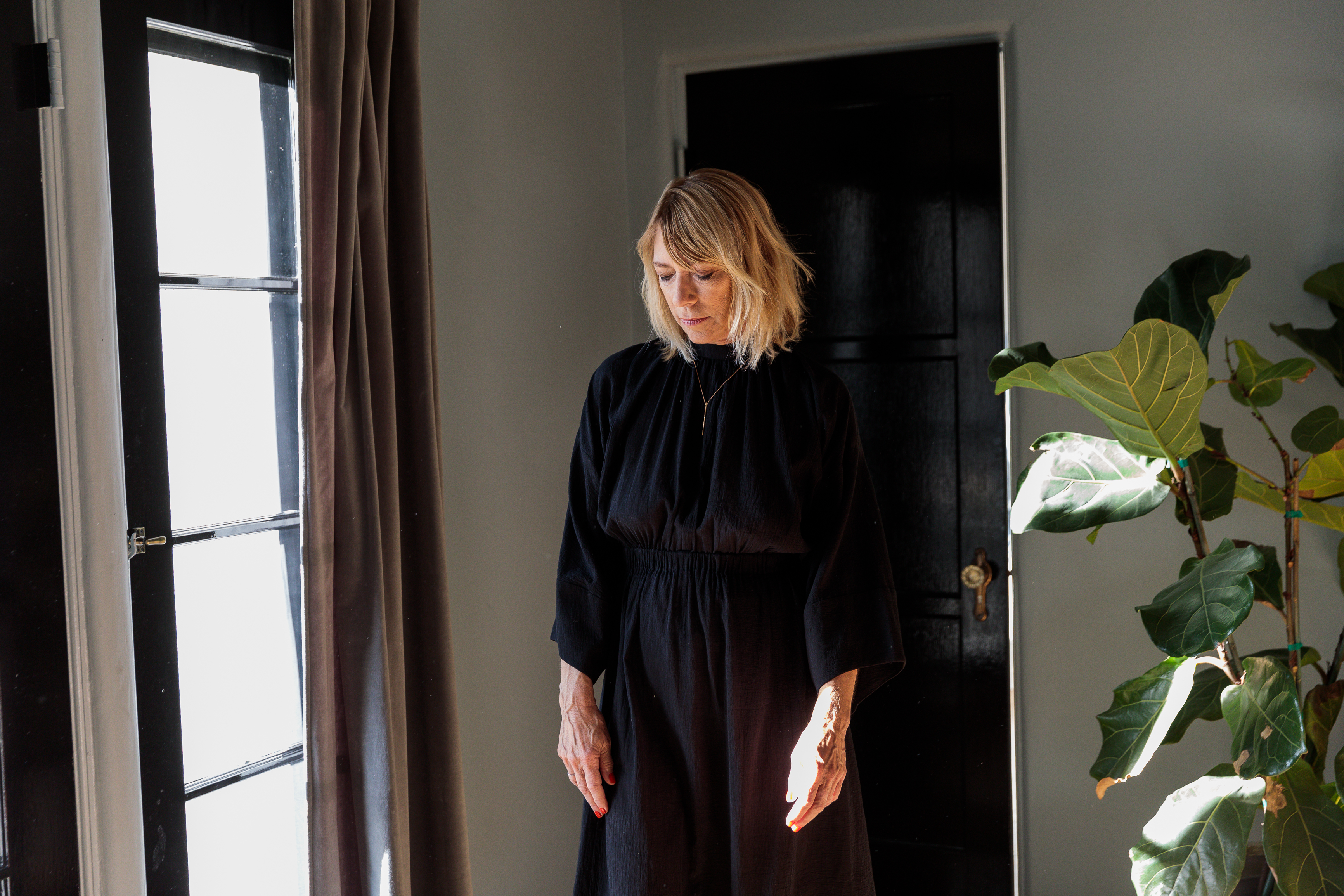 Unexpected pairings. I love learning how artists think about combining things in unexpected yet delightful ways. In the name of unconventionality, what comes to mind for you?
I get a lot of kooky ideas. I like the idea of combing a highly designed coffee table and using it as the basis of an art installation or a pedestal to put some sculptures on. I like the idea of making art that looks like bad design or an object that leans toward both worlds. I think art sometimes gets stuck in a place of “objecthood,” and I like the idea of making an intervention into an environment where you’re not sure if the end result is art or not.