Apiece Apart Travels: The Palette of India with Lucy Laucht 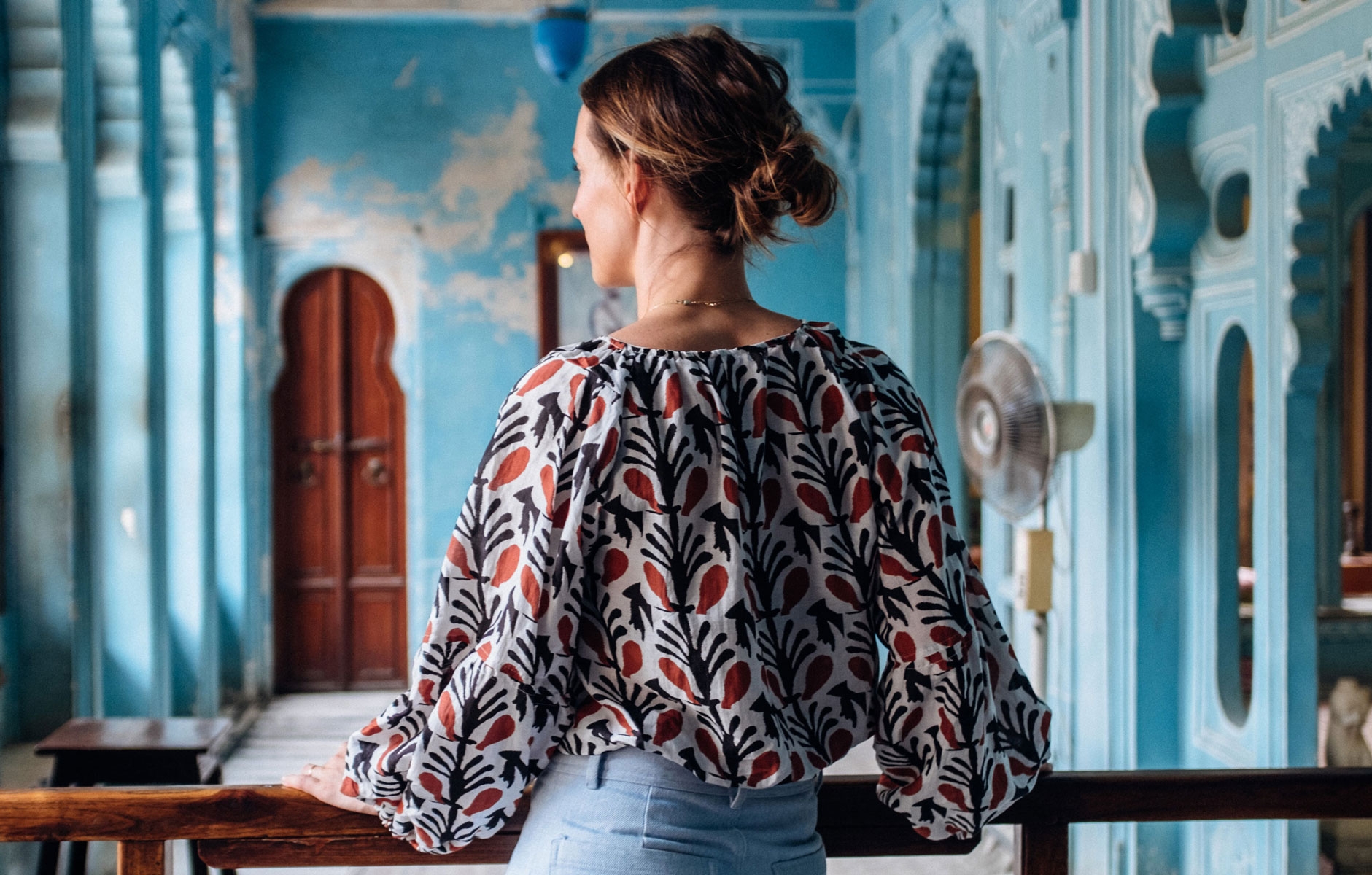 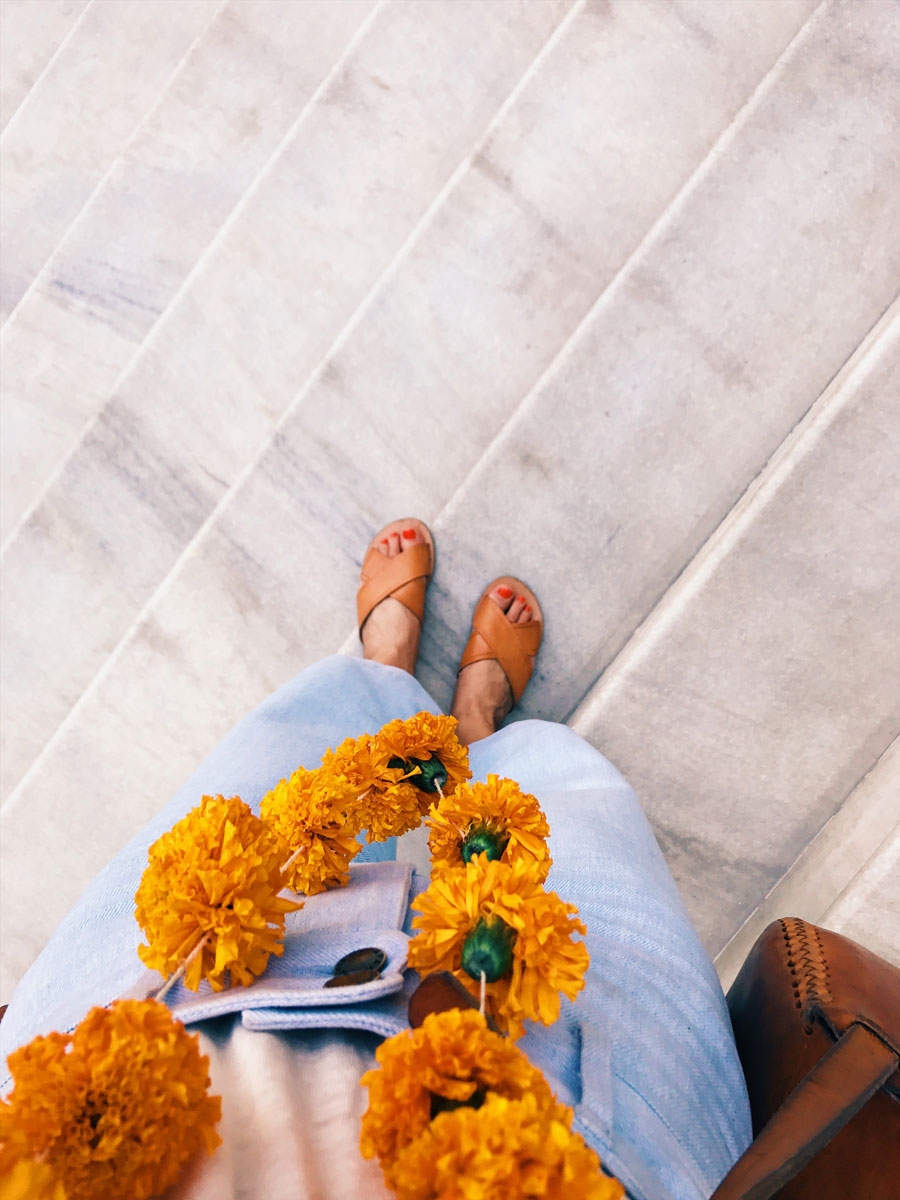 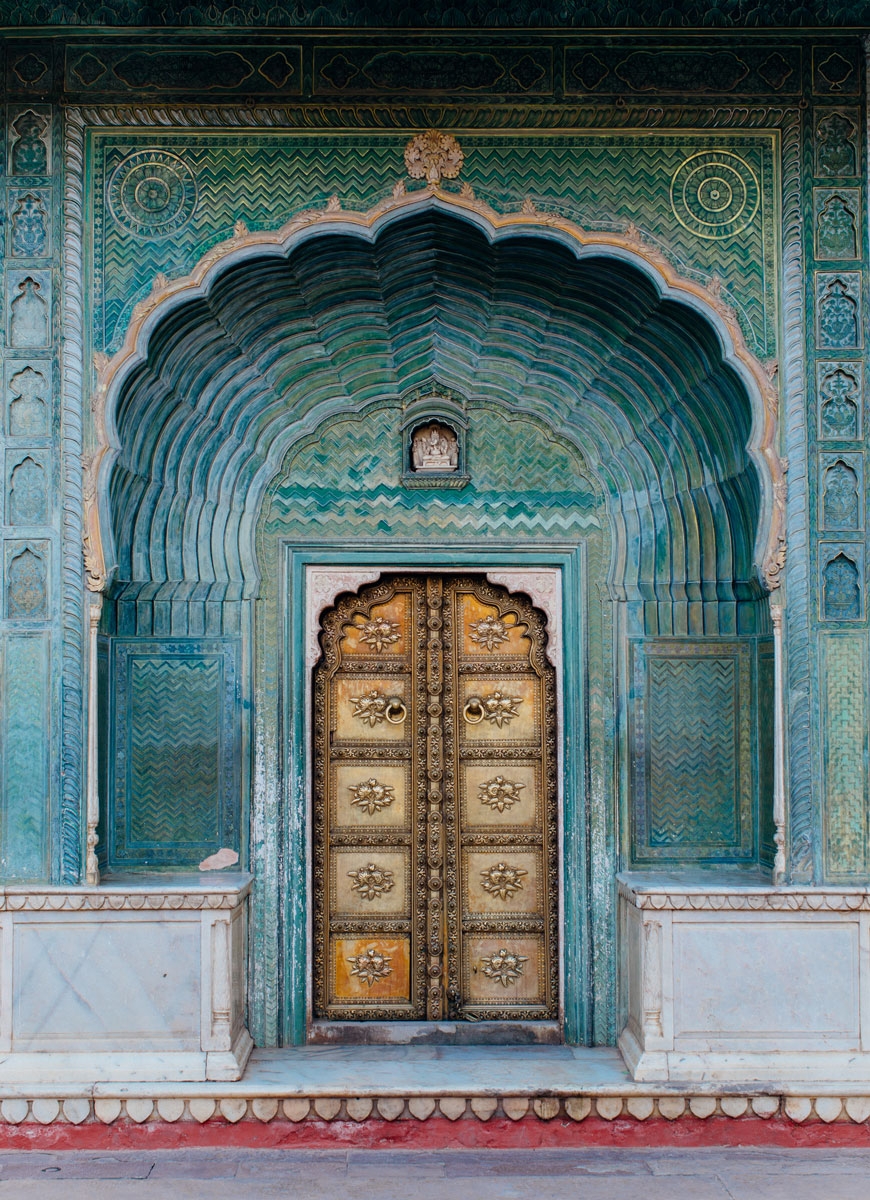 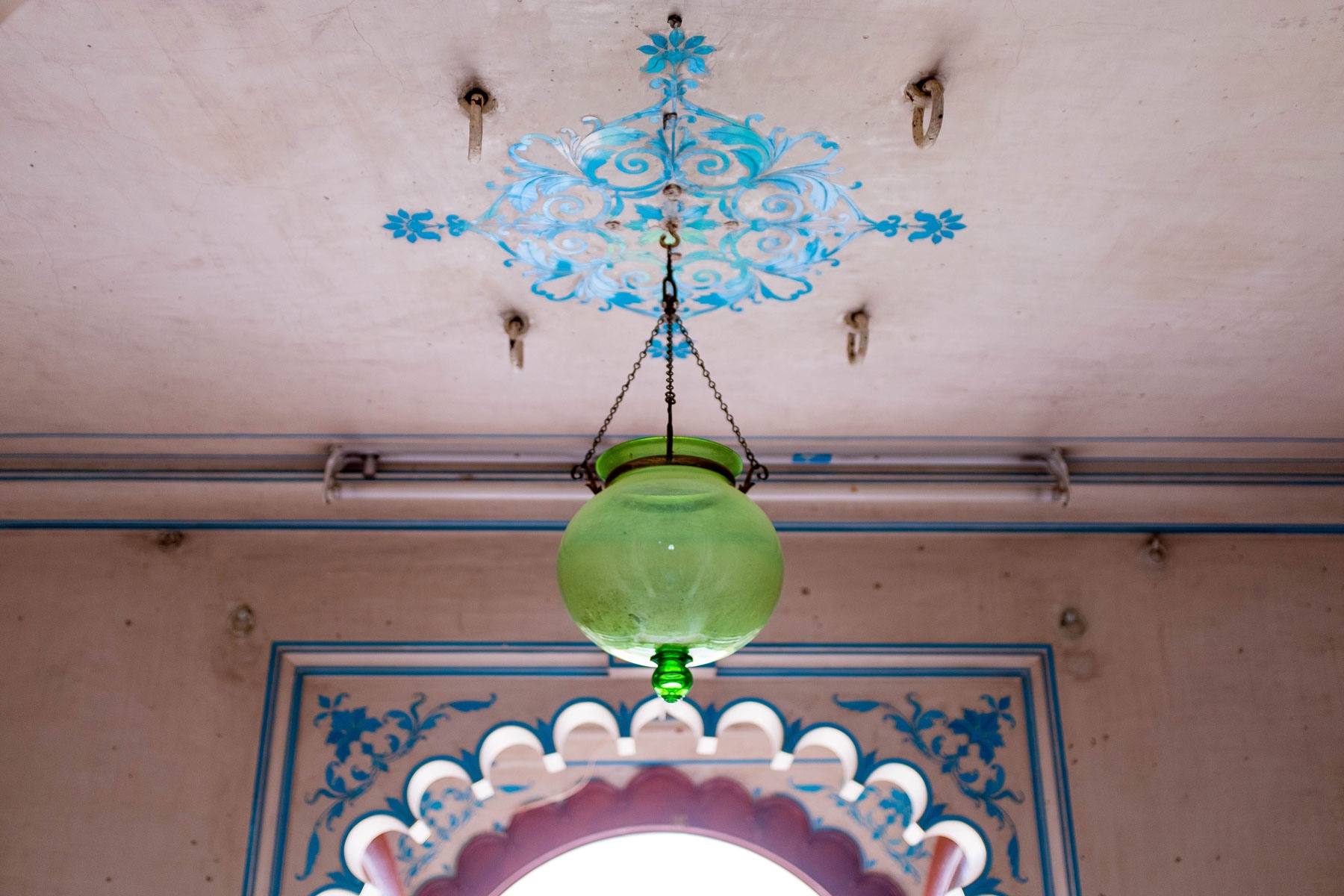 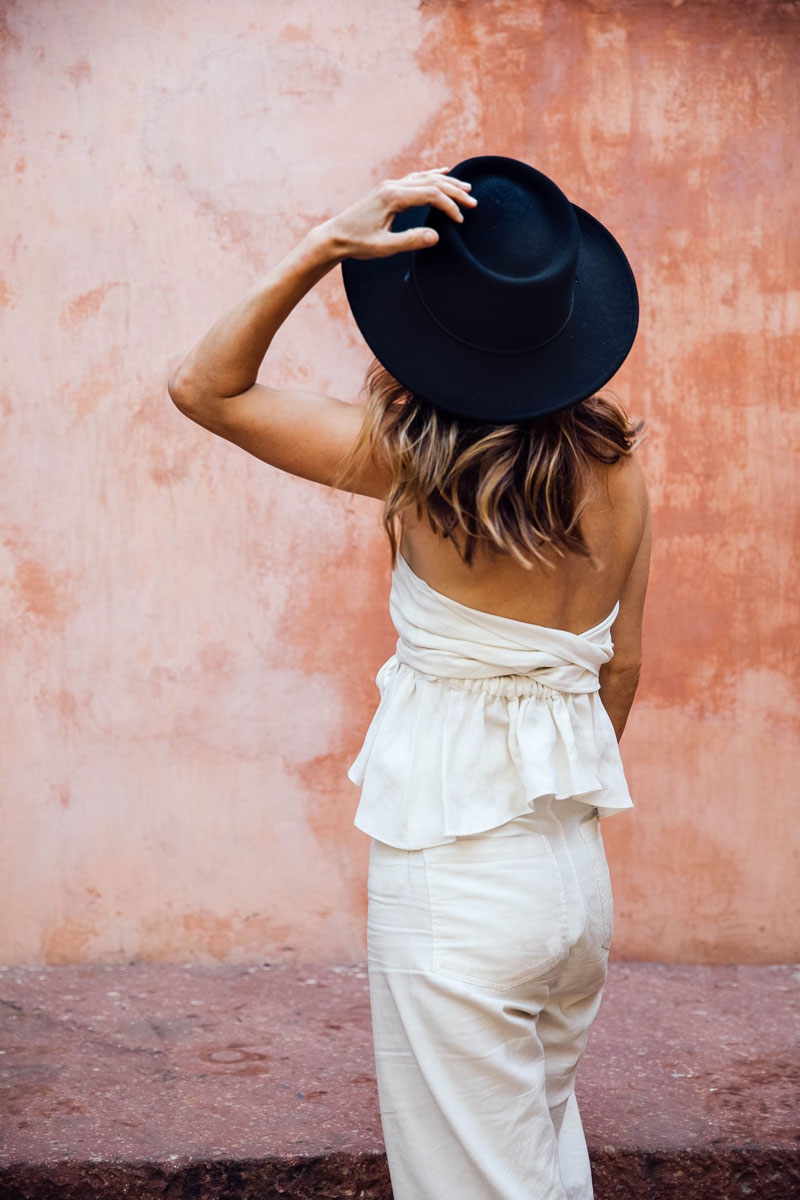 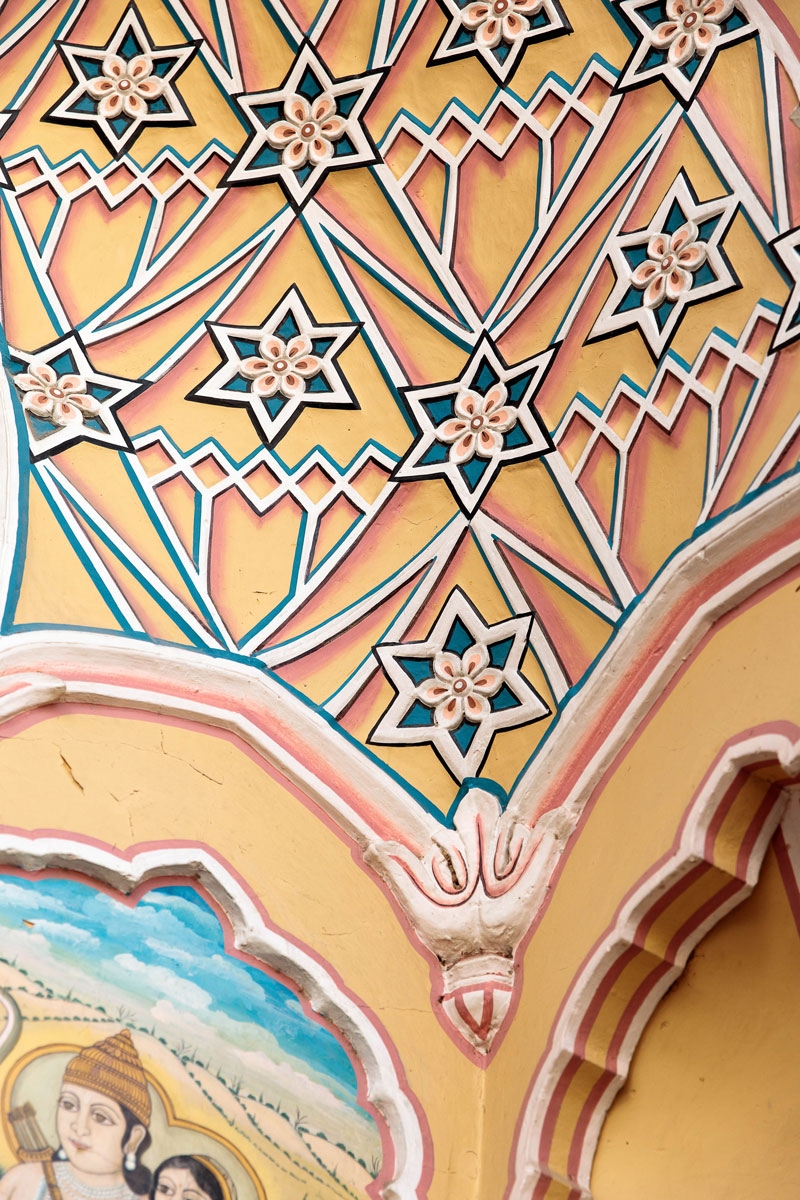 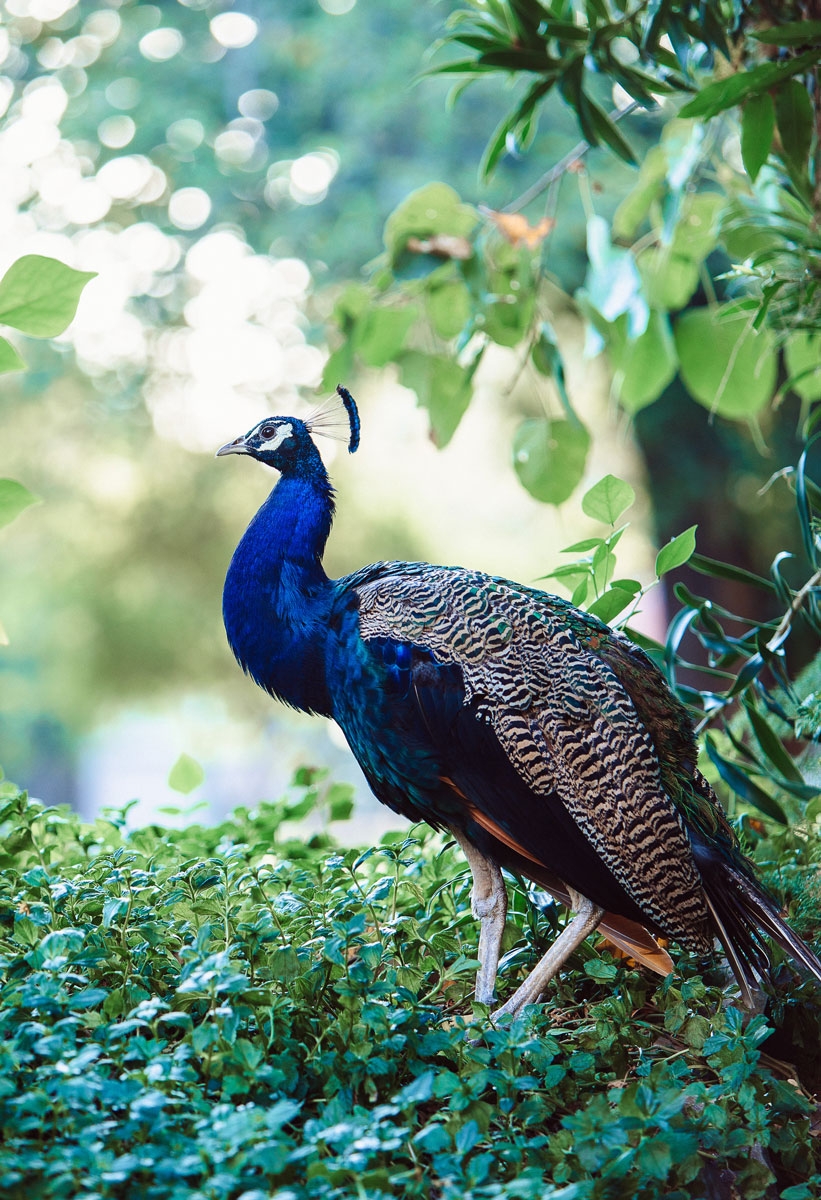 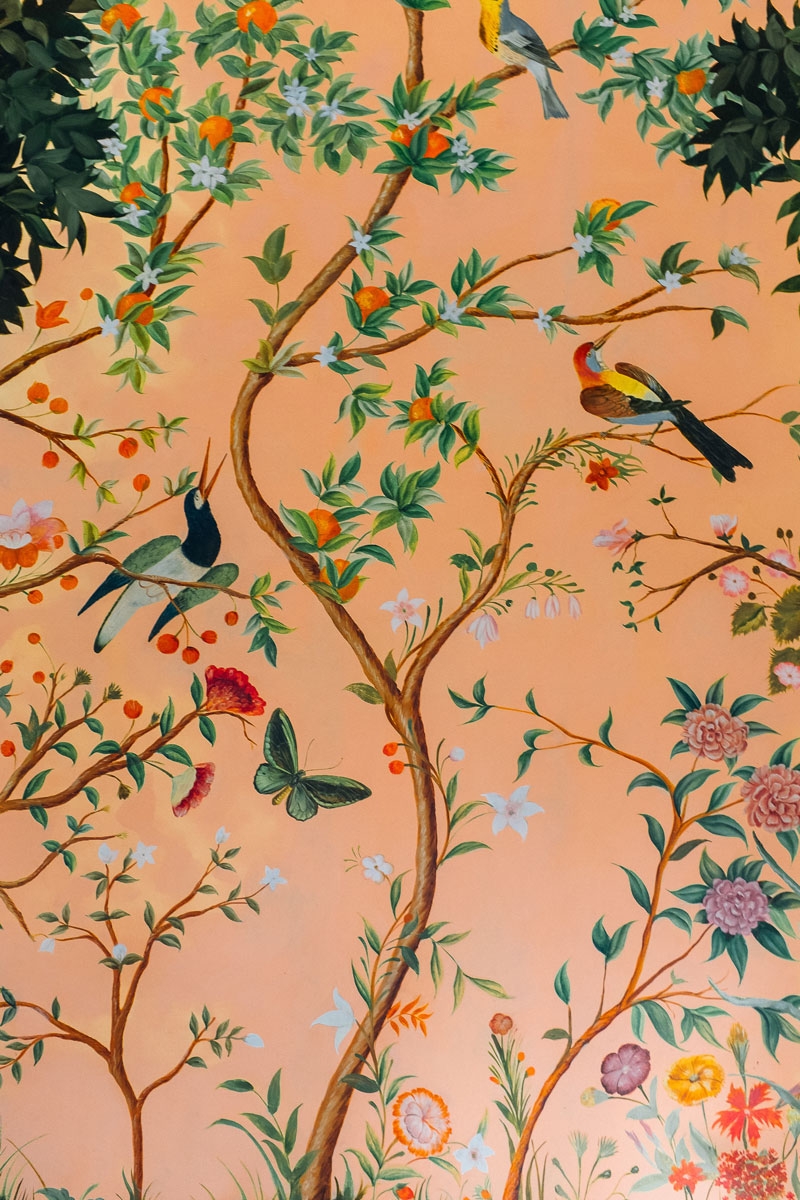 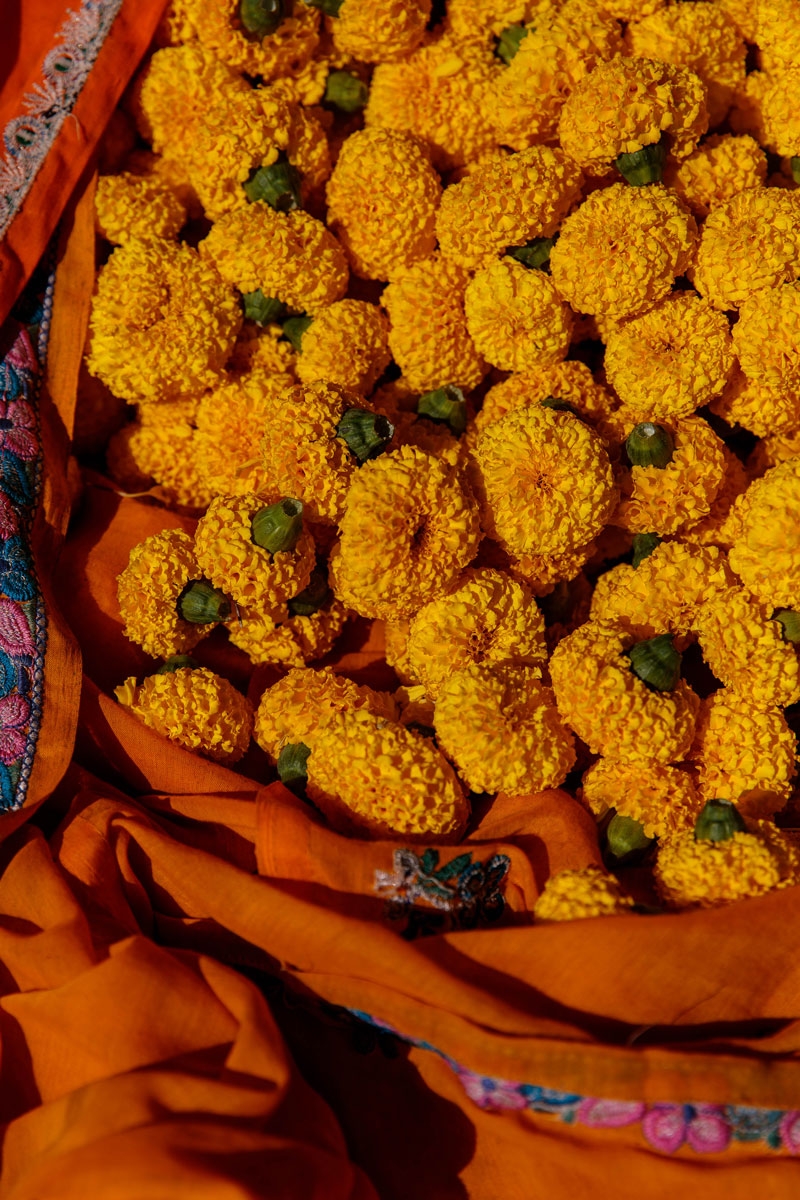 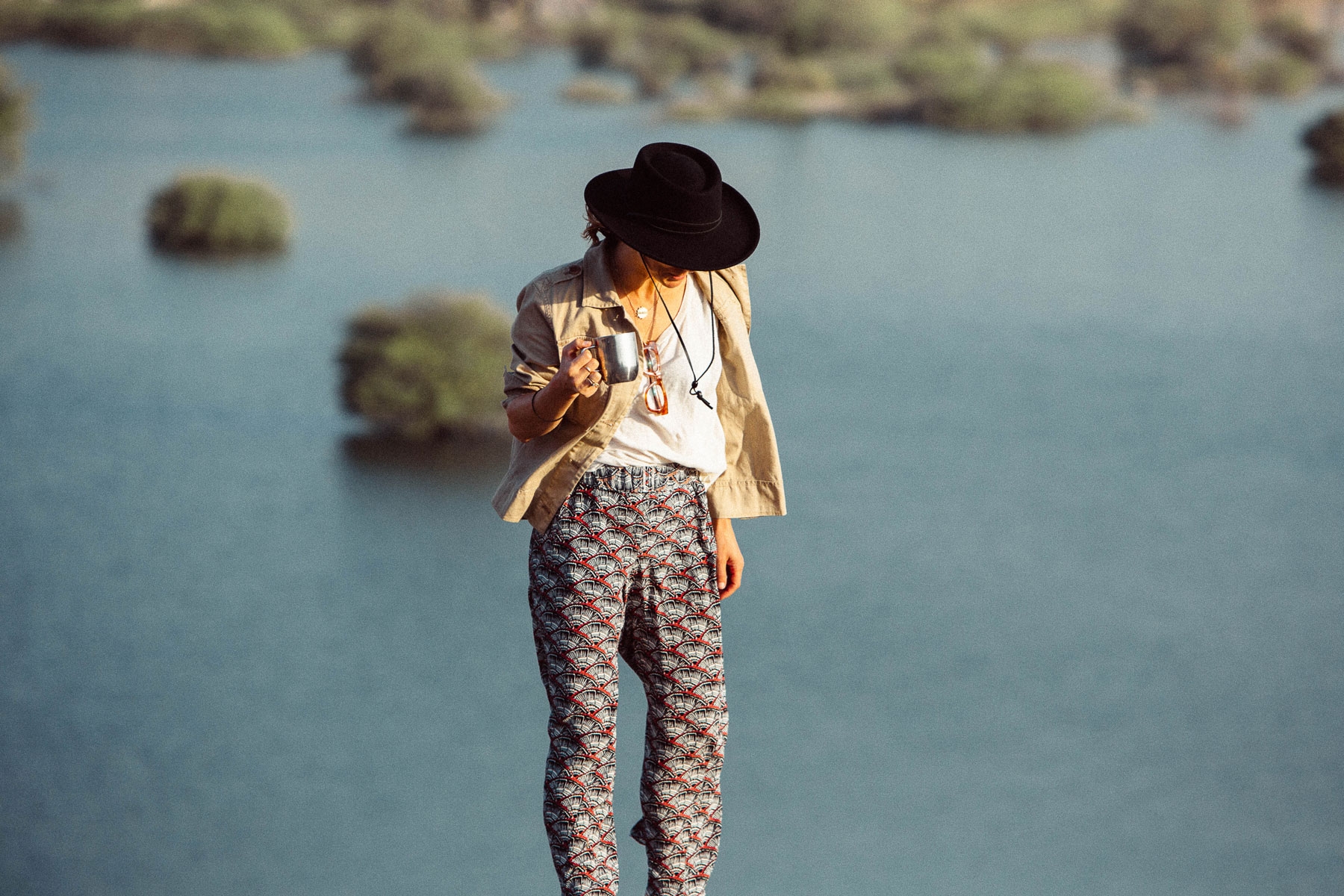 Virginia Woolf wrote, “As a woman I have no country. As a woman my country is the whole world.” Photographer Lucy Laucht is often at home on the road, routinely plunging into new worlds and experiences. We're so inspired by the way she travels and finds beauty everywhere she goes — last fall she embarked on her first trip to India, and returned home with a visual homage to the colors, textures, and palette of her journey. Below, Lucy shares a few words on the experience.

(Find Lucy on Instagram and also at Tio y Tia, a line of hats she co-founded that's inspired by the American Southwest) 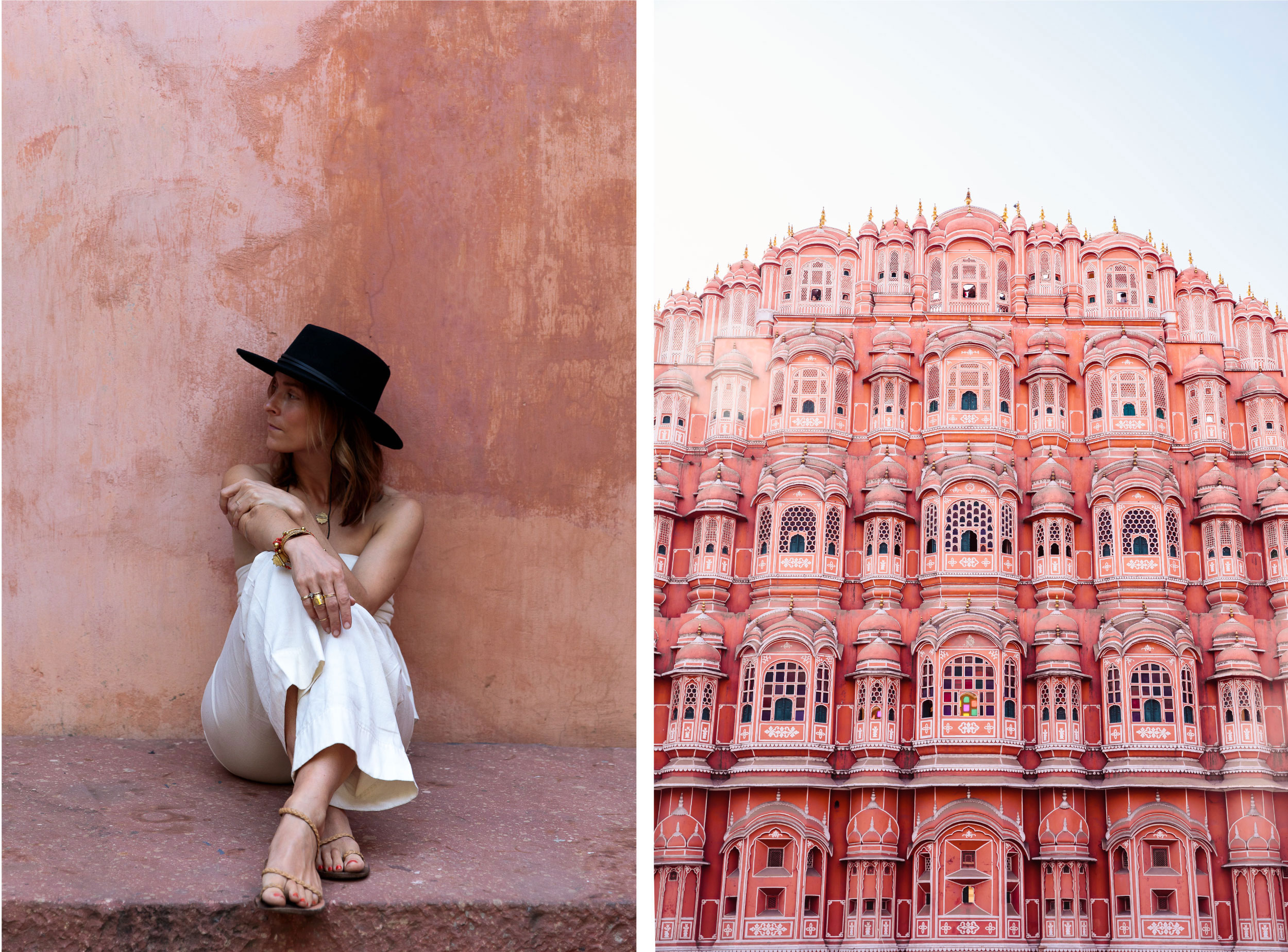 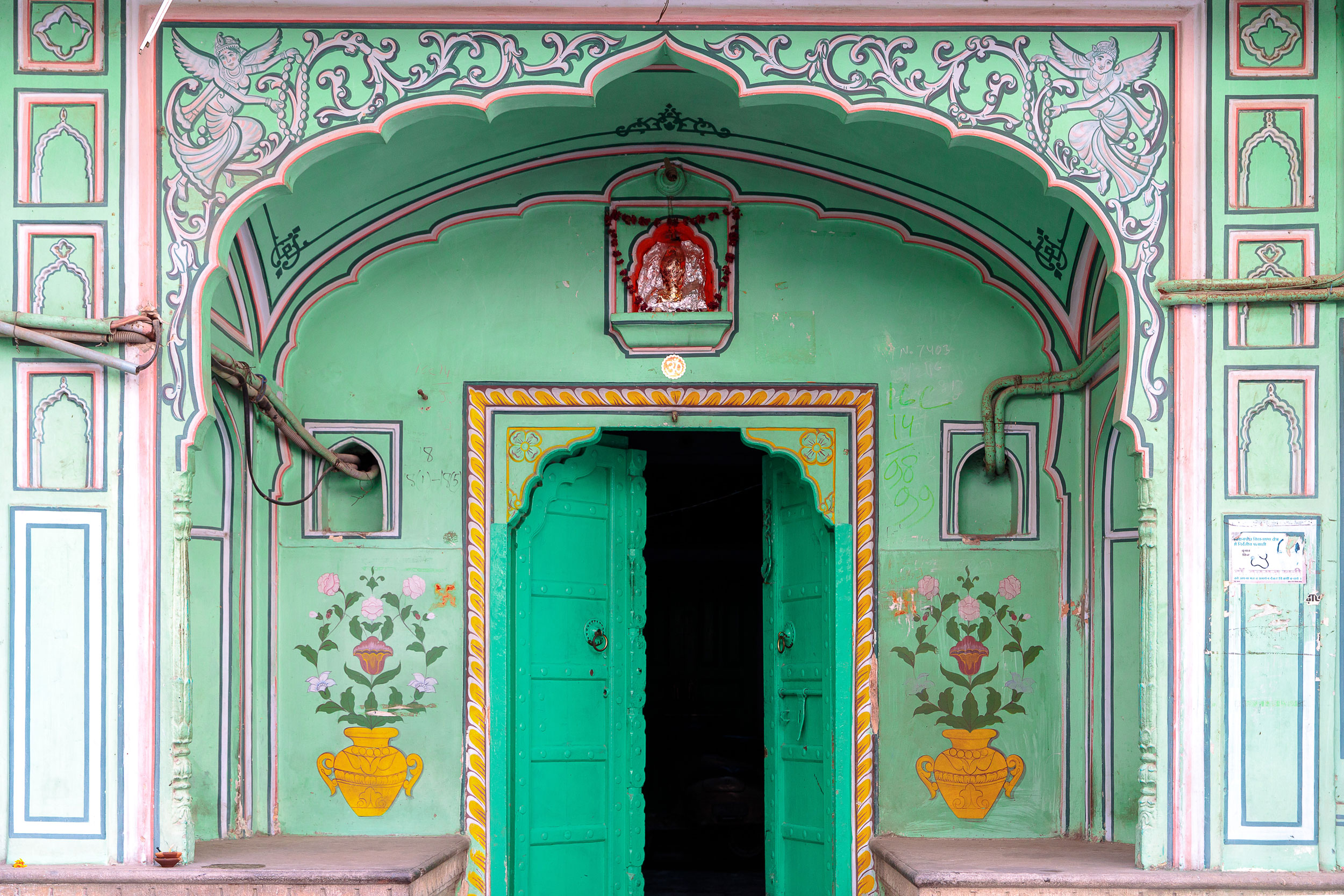 As a photographer curious about people and place, I always longed to visit India. To me, India seemed like a subcontinent vibrant with life—the antithesis to my grey, British upbringing. In late 2017 a fortuitous meeting in New York led to a photo assignment in Rajasthan. The name Rajasthan alone conjured images of burning orange sunsets, lavish pink palaces, and blue cities.
People told me that I would either love or hate India. That the sheer too-much-ness of it all was overwhelming for some. I fell resolutely in the love it camp. It was too much—too many people, too hot, too kitschy, too many horns, the food too spicy, too much rubbish, the smells too pungent and perhaps most of all, the too-wide disparity between hopeless poverty and mind boggling opulence—but at the same time, everything was a spectacular cinematic moment in hyper color. 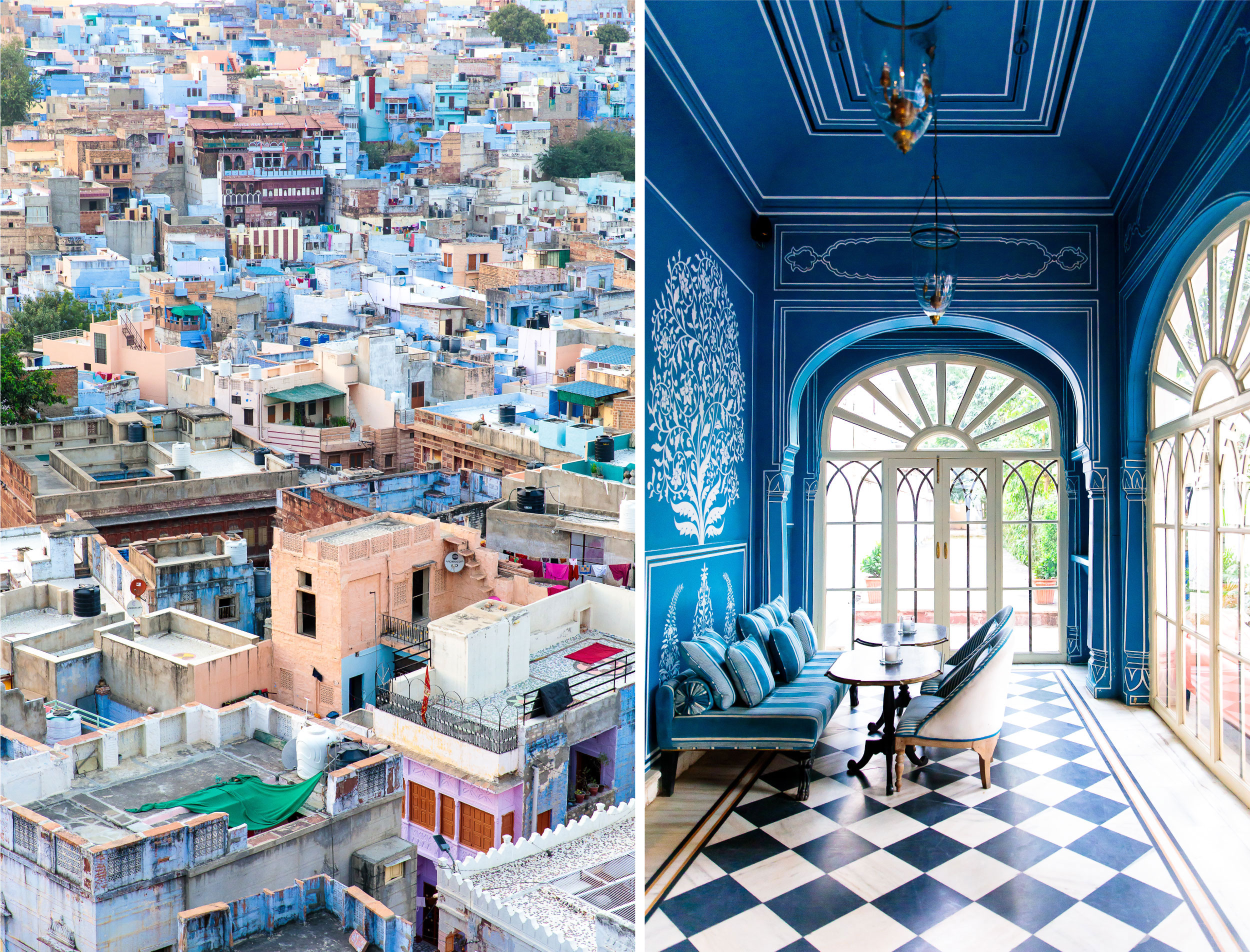 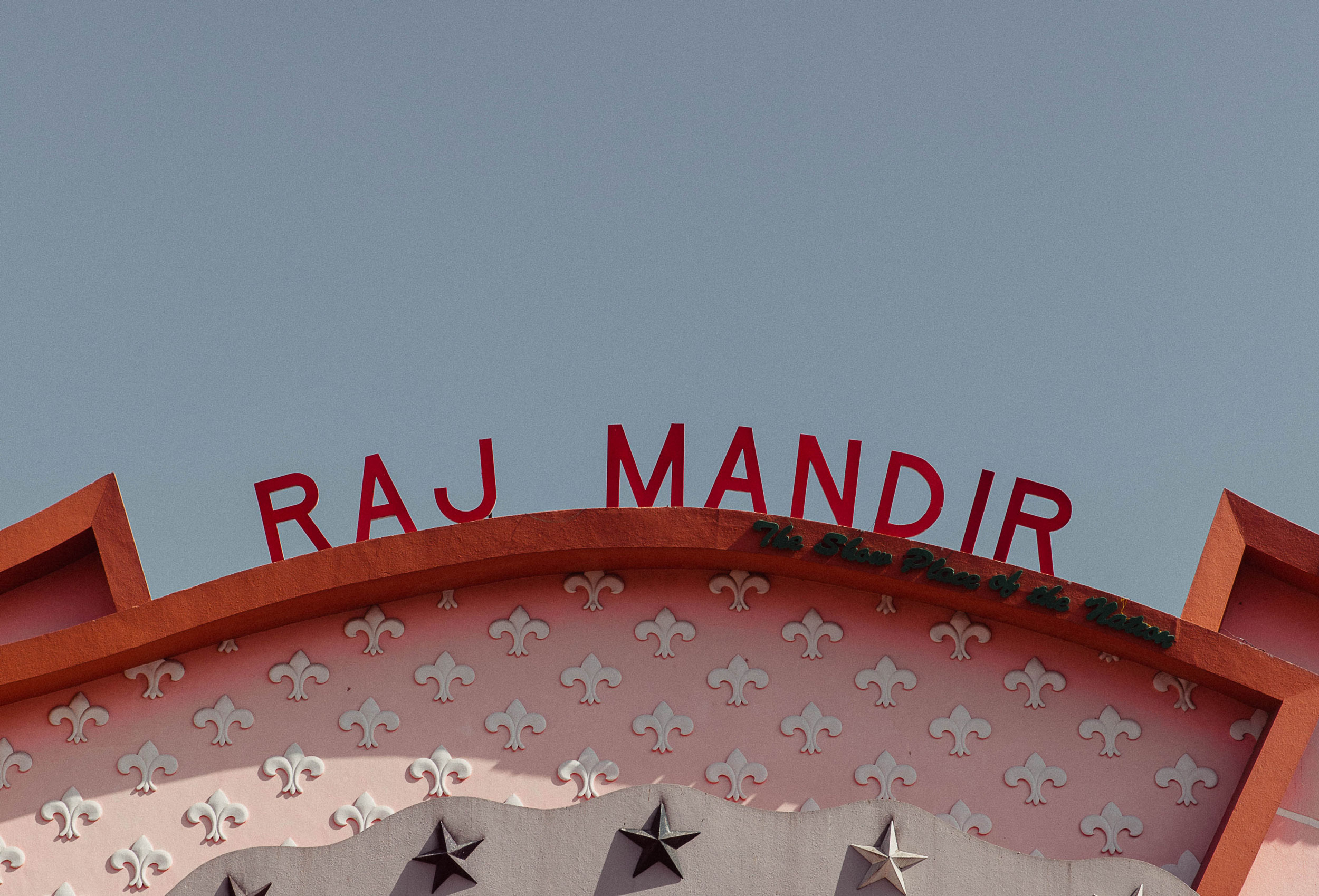 We saw Udaipur’s white marble palaces and peered into Jodhpur’s inky blue stepwells. In the pink city of Jaipur, giant bundles of deep orange marigolds spilled onto the street. The sun-burned rani pink exterior of a chai shop revealed a minty turquoise interior. The fabulous pairing of an oxford blue kurta with a coral tikka mark on the forehead is etched in my memory. At our guesthouse, the porters wore orange turbans set against olive green suits. In the markets, silk saris competed against mountains of limes and dragon fruit. I barely put my camera down, desperate to capture that vibrancy.
Perhaps my favorite memory was during a festival in the holy city of Varanasi, and my last day in India. Through the crowds, I spotted a man wearing a brilliant fuchsia turban. Mesmerized, I asked to take a photo or two. He gave me a big smile and waved as his boat sailed out on the Ganges. I didn't know the relevance of the color until later when I read that after 12 days of mourning a lost family member, a pink turban is worn to represent the beginning of a new cycle of life.
Color, I discovered, is the language of India. 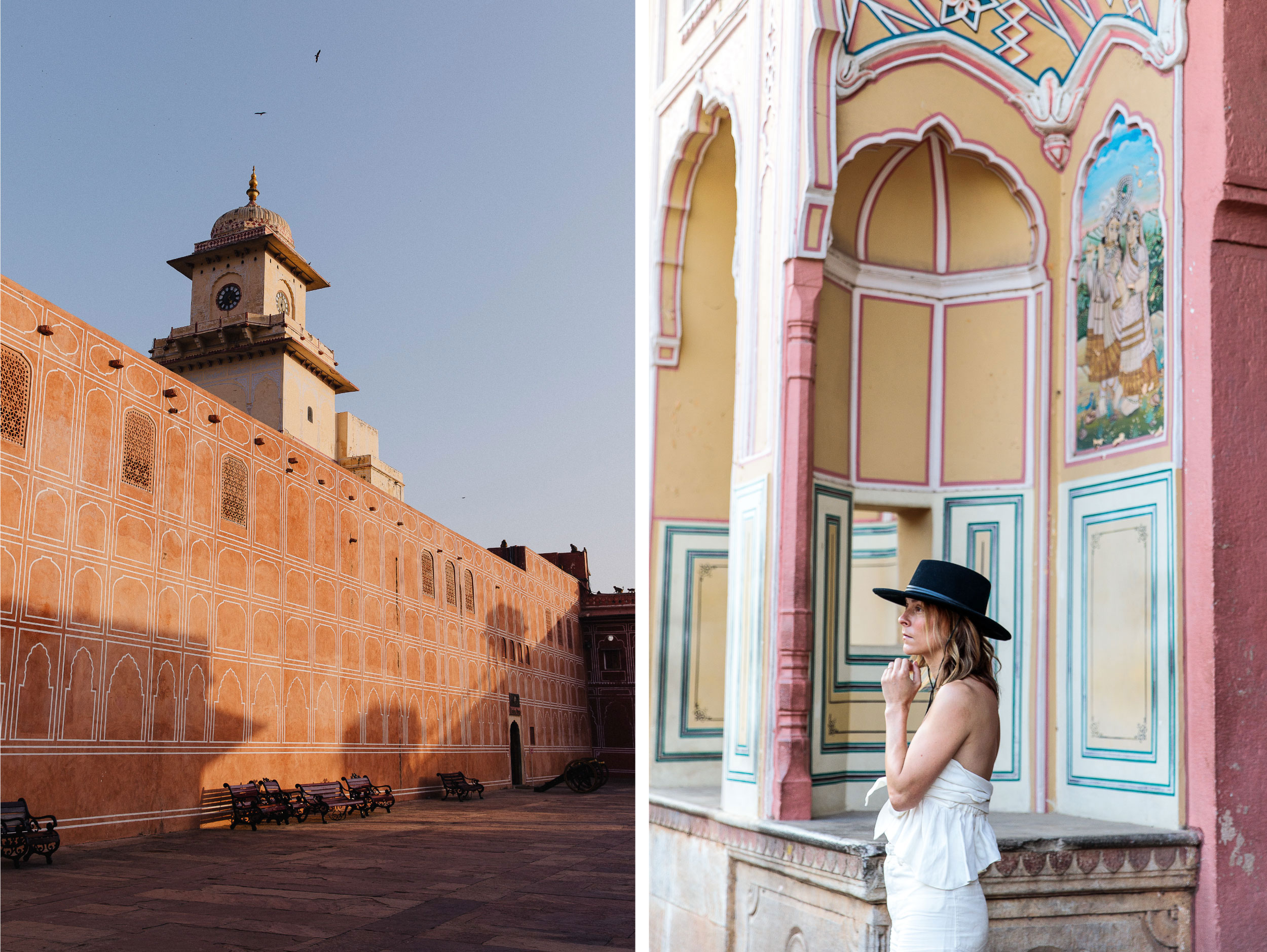